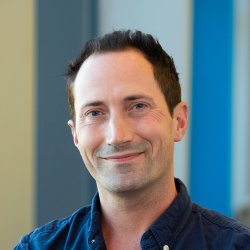 I currently teach on a variety of modules at MA and BA Level including: 'Understanding the Novel', 'Elements of Narrative', 'Contemporary Literature: Postcolonial Fictions', 'Creative Writing and Professional Practice', 'Realism and Its Critics'. 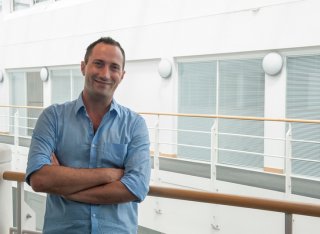 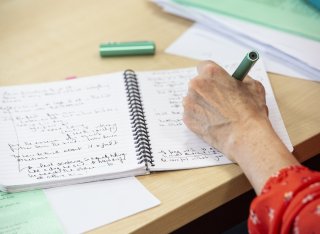 Top jobs with an English and creative writing degree 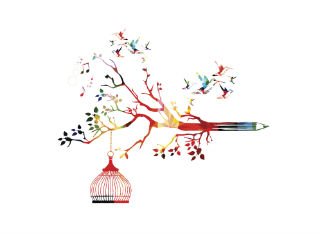 Why study for an English literature degree?