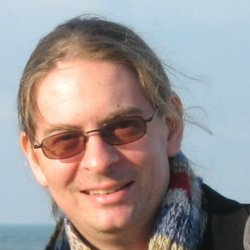 My research focuses on