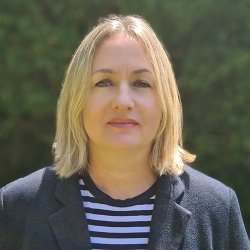 Psychological research on humour and prejudice has predominantly focused on the use of negative, or disparaging, humour and its prejudice enhancing effects. My PhD will investigate issues relating to the observer's response to different forms of comedy including whether a positive 'affiliative' style of humour can elicit a reduction in prejudice as measured by attitudes, system justification beliefs and engagement in collective action in favour of minority group members.