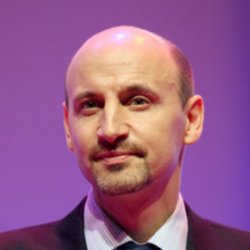 "I'm Head of Quality, Safety and Supplier Performance at Sainsbury's, responsible for teams managing the safety, quality and nutrition of Sainsbury’s products."

I just absolutely loved biology and was fascinated by the rather morbid aspect of infectious disease. I knew I didn’t want to be a doctor and so, rather than study the human side of disease, I thought I’d study the bugs that caused disease instead to see if I could do something to prevent the illnesses they caused.

Not many universities offered a straight BSc (Hons) Microbiology course and none offered microbiology with a placement - so it was very clear where I was going to study! Also, whilst I was absolutely clear on the subject I wanted to study, I didn’t have a clue what I wanted to do as a career, so the placement option was going to be key for me.

Some of my fondest memories were of the lecturers I was taught by – and it just demonstrated how passion and enthusiasm for their subject can be so infectious. There is no way I would have thought I could be so interested in fungi, but spending an hour with Professor Maurice Moss left you transfixed about the subject and wanting to get out in a field searching for mushrooms to draw – sad but true!

That’s a long story – I’m not sure how it is done now but you got called in to choose where you wanted to apply for your Professional Training placement based on your first-year exam results, so needless to say I didn’t have first choice! Anyway, to my amazement, the fellow students who were ahead of me were offered and turned down an opportunity to be interviewed for a position in a brewery. That wasn’t something I was going to turn down and to cut a long story short, I secured the role as a microbiologist for a group of breweries and spent a year travelling round the country supporting microbiological investigations into the quality of beer. By the end of the year I not only understood how microbes were fundamental to the brewing process but I was also trained in brewing production, quality and most importantly beer tasting – imagine being a student and having to taste beer every morning when you arrived for work!

"I was truly honoured to win Sainsbury's Colleague of the Year 2013 (voted for by 161,000 colleagues) for the work I did during the horsemeat crisis in ensuring none of Sainsbury's products were affected by the issue."

After graduating in 1987, I returned to the brewing industry as a company microbiologist, but my passion was really in infectious disease and, whilst beer can make you ill, it’s normally because of how much you drink not the bugs in it. So, I wanted to move into a sector of the food industry where I could apply my knowledge to battle against the bugs that caused disease and as the brewery was part of a larger business which also has a foods division, I moved from the company’s brewing to their foods sector and from there I joined Sainsbury’s as their company microbiologist in 1992, and I haven't left!

Ultimately, my driver in life was always to try and have a positive impact on the health of the public and I knew that I could really accomplish this at Sainsbury’s. I'm now the Head of Quality, Safety and Supplier Performance, responsible for teams managing the safety, quality and nutrition of Sainsbury’s products and, with over 24 million customer transactions a week, I’m pretty much living my dream of being able to protect and enhance the health of the nation. I love the ability to operate strategically in shaping our approach to the management of our products and suppliers and the excitement of seeing how changes that I make can protect customers from foodborne diseases or prevent scandals like horsemeat (of which we were one of the few businesses not affected) or, indeed, how minor changes to product formulation can result in tonnes of salt, fat, sugar being taken out of the diets of customers, making for a healthier diet.

I was truly honoured to win Sainsbury's Colleague of the Year 2013 (voted for by 161,000 colleagues) for the work I did during the horsemeat crisis in ensuring none of Sainsbury's products were affected by the issue. The following year, I was also the winner of the industry category in the University of Surrey Vice-Chancellor’s Alumni Awards.

Alongside my day job, I'm also a member of the UK Advisory Committee on the Microbiological Safety of Food, advising the government on food safety risks and the control of microorganisms in the food chain, including botulism in cattle, toxoplasma in meat and campylobacter in chicken.

Try and enjoy every moment of your time there, the academic life, the social life, the new things you can try and the new people you can meet. The key thing is striking the right balance between these! You only realise later in life how formative your time at university is and so make the most of the opportunity it gives you.

There is no doubt that my studies at Surrey were instrumental to what I have achieved in my career!

Find out more about our microbiology course 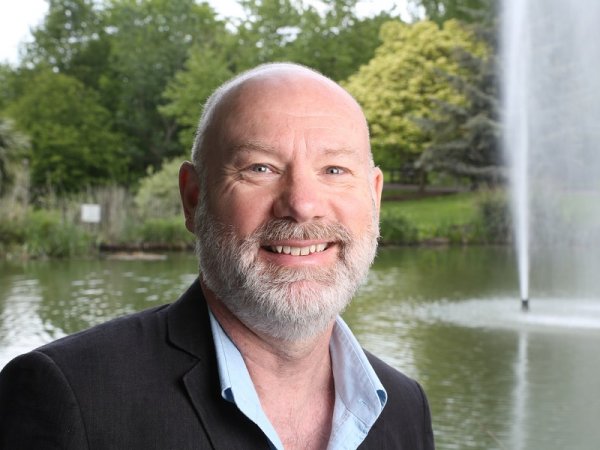 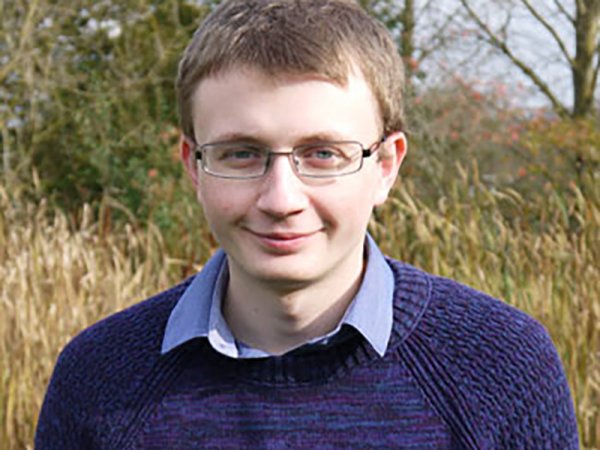 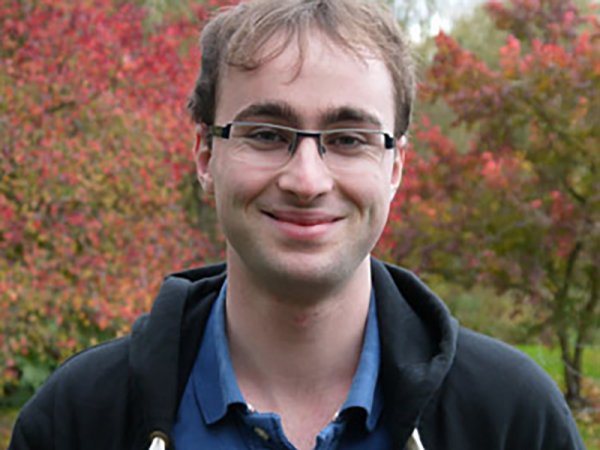