Jim Abbiss graduated with a BMus in Music and Sound Recording in 1988 and has enjoyed a very successful career as a music producer. He is known for his work on records including Arctic Monkeys' Mercury Music Prize-winning debut album, Whatever People Say I Am, That's What I'm Not, and both of Adele's albums 19 and 21. He set up the Jim Abbiss Pop Recording Prize in 2014, awarded to the best recording by a final year Tonmeister student.

Why did you choose to study at Surrey and the Tonmeister course?

I chose Surrey because it was the best recording course in the country. I loved the combination of studying music and recording. I looked at other university courses, but when I visited Surrey I knew this was the place I wanted to come to. I thoroughly enjoyed my time. I was interested in being a producer from a fairly young age - I always read the back of album covers to see who had produced it. A friend of my dad's had a mobile recording studio and I used to help him and saved up to buy my own kit. I was fascinated with working with musicians or creating music without having to be the person in the limelight.

Where did you go for your industrial placement?

I first went to Spaceward Studios in Cambridge which was part-owned by The Stranglers. I worked as assistant engineer to Owen Morris who later produced Oasis and Ash. I learnt a lot there but wanted to experience a bigger studio and moved to work at the Power Plant Studios with the legendary Robin Millar, who produced albums for Sade, Randy Crawford and Fine Young Cannibals, among countless others. I was so enjoying recording that I seriously considered not going back for my final year. The music industry is a very competitive one so if you are already working in it, you worry about giving that up. However, Robin persuaded me that I should go back for what was only nine months, and if there was a job when I finished I could have it. It was the right decision - I loved my final year and I got a job with Robin at the end.

How did it help you?

I did a lot of growing up during the placement year. I left my second year thinking I knew a lot about recording - as well as learning on the course I also used to help out older students as an assistant - but the real world was an eye-opener. It was initially quite tough as I was no longer in a safe environment and I was working with people who didn't care where I'd come from, but just wanted the job done well.

What do you find most enjoyable about your line of work and why?

Hearing a take of a song sound the way I had hoped it would sound, coming out of pair of speakers for the very first time. It's one of the best feelings in the world and it's why I still do this job. If I lost that, I would give up.

What are you working on now?

I've just worked on three albums back to back for Birdy, Peace and Cat Fish and the Bottlemen. Ideally, as a producer it's good to have break between them so there's a clear start and finish. Sometimes projects overlap and it can get very confusing: I have confused one band's song with another's on more than one occasion and it's very embarrassing!

How has your time at Surrey influenced your life and career?

It gave me real confidence so that when I left I felt I could be a professional in my chosen career. My industrial year made me a realist too so I also knew I wasn't going to get to where I wanted immediately, it would take hard work.

What do you think of when you picture Surrey?

The absolute freedom it gave me. I loved the course, made great friends and knew I could do what I wanted when I wanted - it was very empowering.

Why did you decide to set up the Jim Abbiss Pop Recording Prize?

I was very interested to see how the course had developed and what students today are capable of. I hoped I'd be impressed and I was - the students now are producing work way beyond what I managed as a student. Also I think it's good for students to have someone in the professional field judging their work.

What is the one thing you would say about the course you studied to someone who doesn't know anything about it?

It gives an appreciation of music and every part of the process of recording, from performer to listener.

What advice would you give to students who want a career in the music industry?

Record as much as you can with as many people as you can as you never know where the links with these people will lead you. 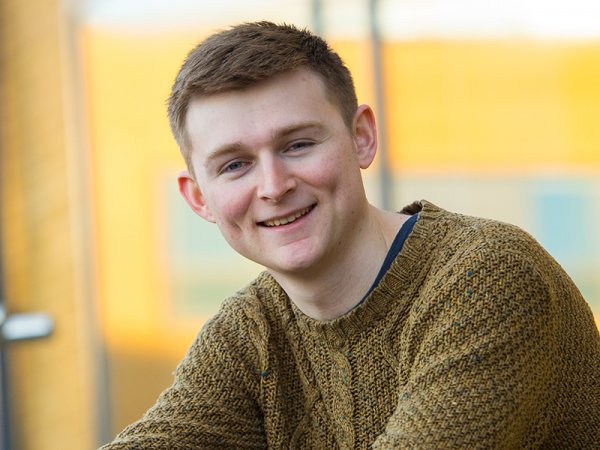 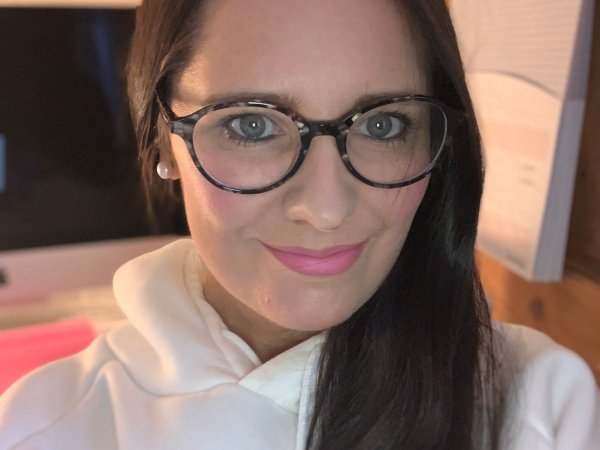 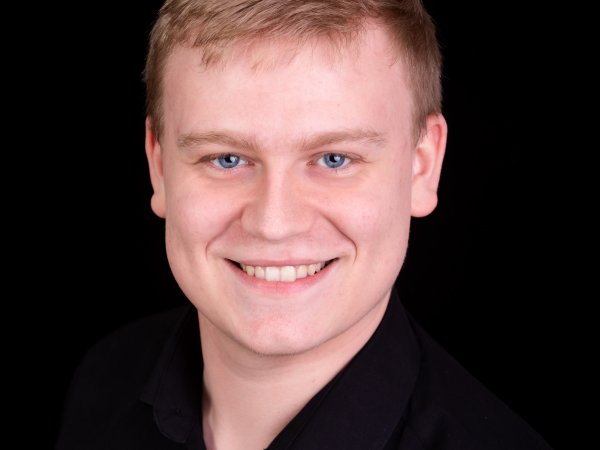