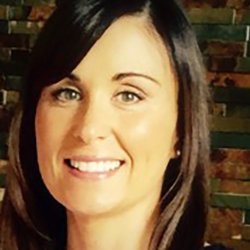 "During my time at Surrey, I really grew as a person. Working and living in a foreign country really makes you stand on your own two feet."

What attracted you to choose the University of Surrey and to study for your degree here?

I chose to study at the University of Surrey for two reasons: The location was close enough to London but not at London prices, well not at that time anyway; and the fact that on my degree (French and Law) the part where I had to go abroad was split into two stays in France, one in my second year studying at Lyon University and another in my third year working in Paris. Most universities at that time, just sent their students abroad for the whole of their third year either working or studying.

What is your strongest or happiest memory of your time at Surrey?

I really enjoyed my third year in Paris. It was 1998 and the World Cup was being hosted in Paris. We were living slap bang in the centre of the city. I don’t think we realised how good we had it. The atmosphere was amazing.

The best things about the course were the quality of teaching and our stays in Lyon and Paris.

During my time at Surrey, I really grew as a person. Working and living in a foreign country really makes you stand on your own two feet. It also really affirmed my love of the French language so much so that I went back to Paris after I graduated and lived there for another 2 years.

Where has your career taken you since you graduated and what impact has the Surrey Law & French degree had upon your career or further study so far?

After I graduated I went back to Paris and worked for a law firm as a legal assistant. I became fluent in French to the point that I even dreamt in French and was mistaken for a Parisian on a couple of occasions! That was a real compliment that I wouldn’t have had if it wasn’t for my excellent grounding on my French degree.

After having a couple of years of fun in Paris, I decided it was time to get a job with prospects so I returned to Surrey and attended the University of Law at Guildford where I did the Legal Practice Course, qualifying as a solicitor in 2003.

Shortly after qualifying, I wanted to return to Paris and managed to land a job as an in-house lawyer for the leasing arm of the French banking group Société Générale. They wanted a fluent French speaking, English qualified lawyer to work in their Paris HQ advising their business in London! It was too good to be true so I upped sticks and moved back to Paris. I worked there in their international legal department for 2 years before moving back to London.

I left Société Générale after 4 years to take a job as Senior Legal Counsel with Siemens in 2008, advising their healthcare division. After 4 years with them, I moved to Virgin Media where I currently work. I don’t get to use my French these days but I love my job which involves me advising on a wide range of commercial matters that cover all aspects of Virgin Media’s consumer offerings of TV, broadband, telephone and mobile.

What are your top tips for students aspiring to work in law?

Get plenty of work experience to get your CV looking strong, get good at networking and be prepared to work hard. There’s a lot of competition out there.

What one piece of advice would you give to people considering Law at Surrey?

Definitely choose law with a language. You need another string to your bow if not more, as there are more and more students taking up law and the number of training contract places are limited. A language or two will definitely help you stand out from the crowd and the time spent abroad is invaluable.

Learn more about our degrees in the field of law and languages. 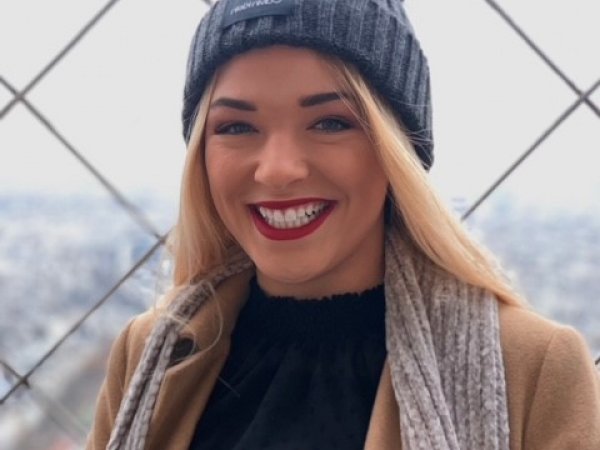 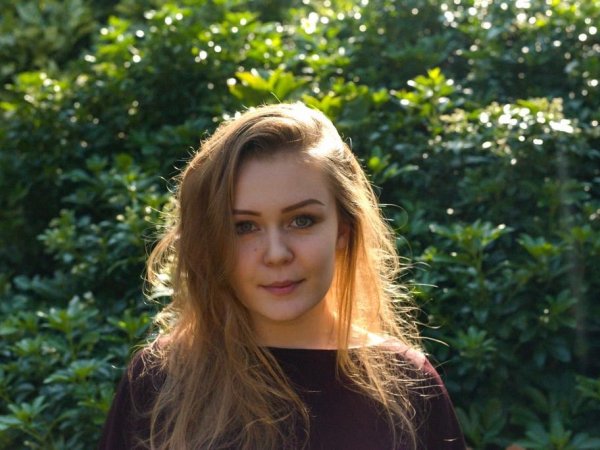 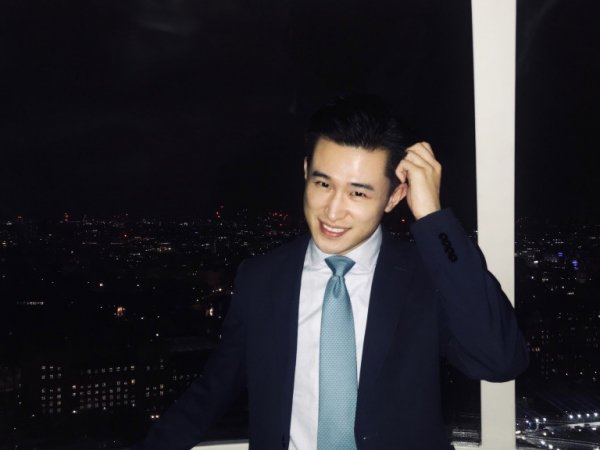