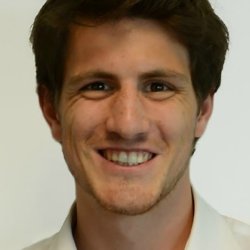 "I'm training to be a medical writer within the healthcare industry. Every day I'm drawing on learnings from what was a unique and highly rewarding experience."

Since attending an open day at the University of Surrey, I had always wanted to undertake a placement training year abroad. I didn’t have a clear idea of where in the world I wanted to go, or even which industry I would apply for, and, after receiving and swiftly accepting an offer to study biochemistry at Surrey, I was on the lookout for thrilling opportunities throughout my first and second year.

My interest was piqued when I heard of an opportunity to work in an animal vision research group in Sweden for a Professional Training placement. I had particularly enjoyed a neuroscience module where we compared the vertebrate eye design with the design of the invertebrate eye. The fact that it was in a country which I did not know very much about made it even more appealing.

The Vision Group at Lund University is a world-renowned centre for animal vision research, specialising in vision-related research such as the evolution of eyes, polarised vision in insects and even the role of magnetosense in bird vision. The particular project I would be involved in was called ‘the cost of seeing in the vertebrate eye’. A thrilling opportunity indeed.

My placement was soon arranged through the Erasmus programme and then the remainder of my second year passed quickly. I soon found myself packing a small suitcase and leaving. On my first day of work at the university I met my supervisor and lab head and we talked through the project.

There is a species of fish called Mexican Tetra which lives in several populations in Mexico. Some populations became isolated in caves millions of years ago and have since evolved to have no eyes and a reduced size of the optic tectum (the area of the brain responsible for processing vision). We were interested in seeing if there is a significant difference between the energy used by the sighted and non-sighted cave populations, and if so, whether the difference is attributable to the eyes and brain.

After I left Sweden and returned to Surrey for my final year, I remained in contact while the experiments were being finished and the manuscripts were being written. I saw the process of submitting and revising manuscripts for publication and was included as an author in the published articles. We wrote two papers: one on the loss of daily rhythms in cavefish and the other on the energy requirements of the brain and eyes and the energy savings exhibited by not having these organs.

Now, three years after finishing my placement, I can say that I have benefited greatly from it. I learnt so much, especially about how to find and interpret research on a variety of subjects, allowing me to effectively learn about new subjects quickly.

I received a first-class degree in my final year, and was able to organise an internship at ETH Zurich in Switzerland after graduating. I have now returned to England to train to be a medical writer within the healthcare industry. I have found my experiences in creating new research and knowledge has helped me to be more critical of the data and evidence that we base healthcare practices on. Every day I am drawing on learnings from what was a unique and highly rewarding experience.

Find out more about our biochemistry course 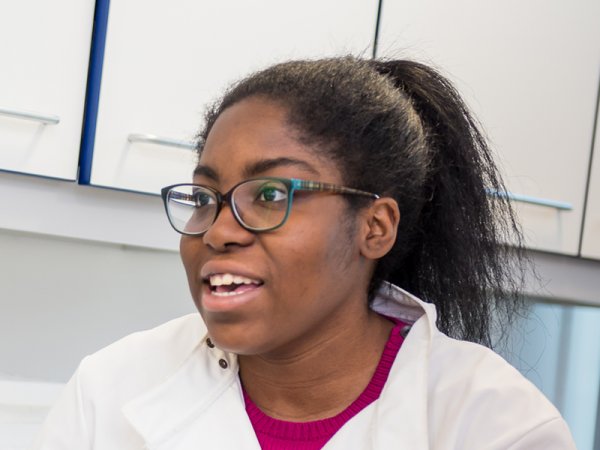 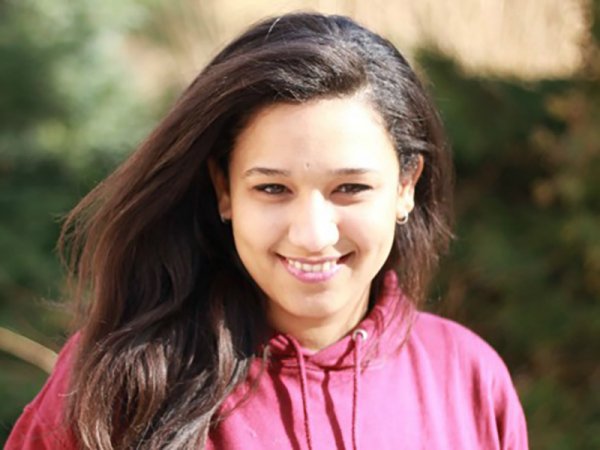 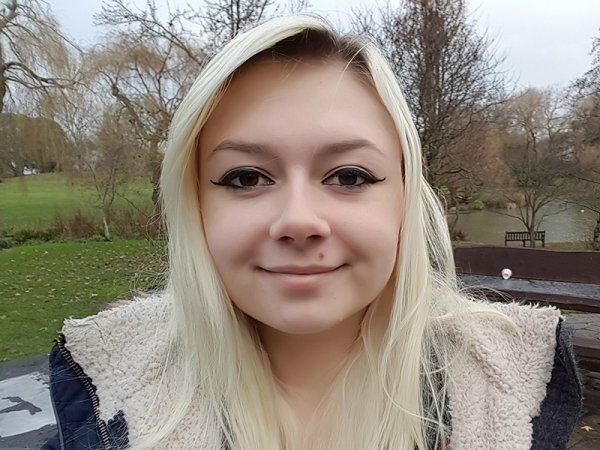