Creative computers and the future of patent law

Research by Ryan Abbott, Professor of Law and Health Sciences, is asking questions around the use of patent and copyright law as it relates to creative computers. 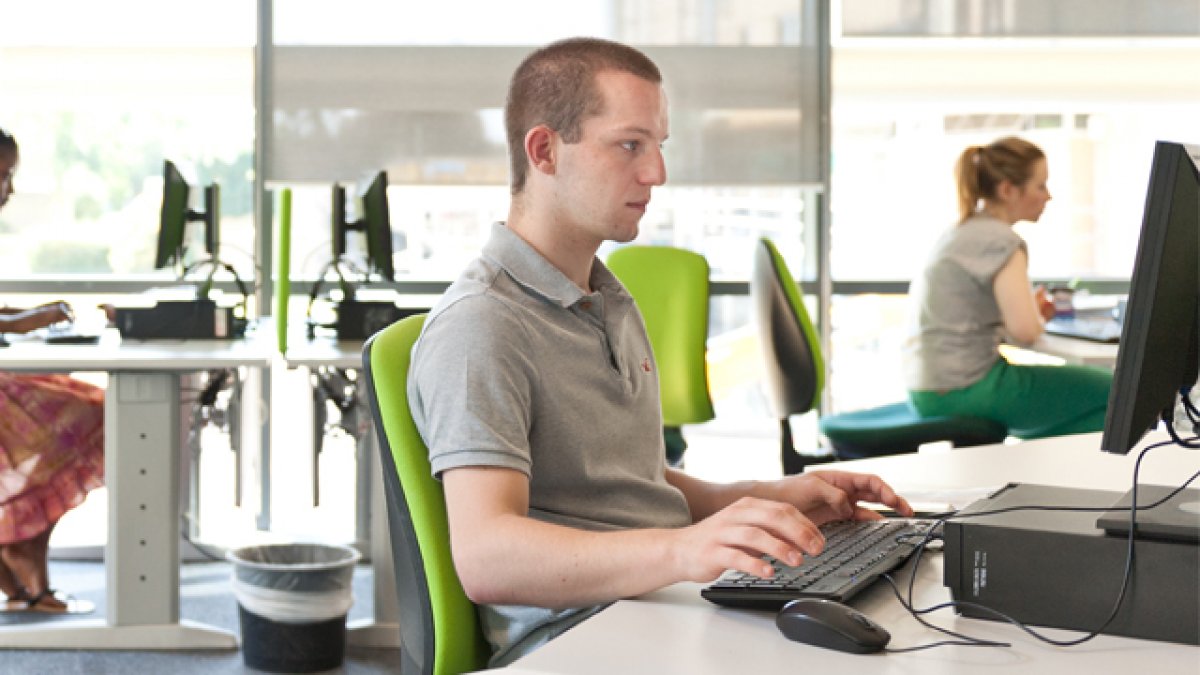 An innovation revolution is on the horizon. Artificial intelligence has been generating inventive output for decades, and now the continued and exponential growth in computing power is poised to take creative machines from novelties to major drivers of economic growth. A creative singularity is foreseeable in which computers overtake human inventors as the primary source of new discoveries.

In some cases, a computer’s output constitutes patentable subject matter, and the computer rather than a person meets the requirements for inventorship. Despite this, and despite the fact that the Patent Office has already granted patents for inventions by computers, the issue of computer inventorship has never been explicitly considered by the courts, Congress, or the Patent Office. Yet the issue of whether a computer can be an inventor is an eminently practical one — not only do inventors have ownership rights in a patent, but failure to list an inventor can result in a patent being held invalid or unenforceable.

Drawing on dynamic principles of statutory interpretation and taking analogies from the copyright context, Professor Abbott’s paper, I Think, Therefore I Invent: Creative Computers and the Future of Patent Law, argues that creative computers should be considered inventors under the Patent and Copyright Clause of the Constitution. Treating nonhumans as inventors would incentivise the creation of intellectual property by encouraging the development of creative computers. The article proceeds to address a host of challenges that would result from computer inventorship, ranging from ownership of computer-based inventions, to displacement of human inventors, to the need for consumer protection policies.

This analysis applies more broadly to nonhuman creators of intellectual property, and explains why the Copyright Office came to the wrong conclusion with its Human Authorship Requirement. Just as permitting computer inventorship will further promote the progress of science, so too will permitting animal authorship promote the useful arts by creating new incentives for people.

Finally, computer inventorship provides insight into other areas of patent law. For instance, computers could replace the hypothetical skilled person that courts use to judge inventiveness. This would provide justification for raising the bar to patentability and would address one of the most serious criticisms of the patent system — that too many patents of questionable value are issued. Creative computers may require a rethinking of the baseline standard for inventiveness, and potentially of the entire patent system.