Are extraverts always at an advantage in team-based work?

New research taking an in-depth look at the role of energy in the perceived advantage of being an extravert has been conducted by the University of Surrey in collaboration with the Center for Creative Leadership in North Carolina (USA), Erasmus University (The Netherlands), Grenoble Ecole de Management (France) and Cornell University (USA). 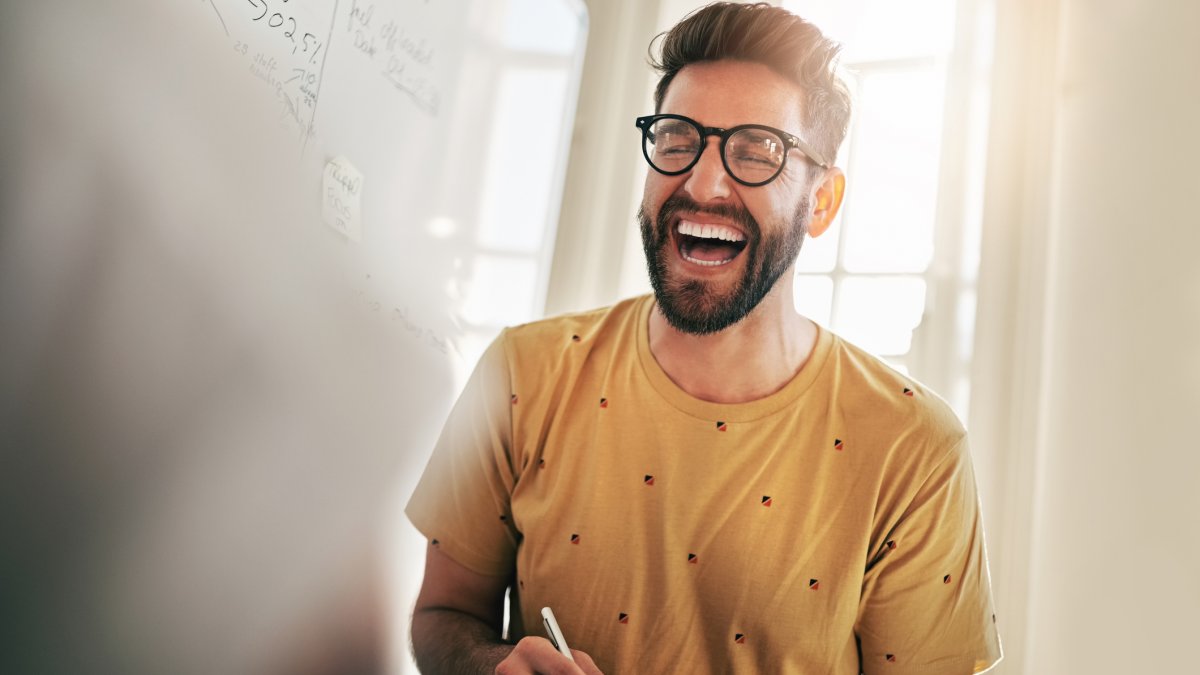 While it has long been thought that extraverts are at an advantage in team-based work, it has not until now been clear exactly what that advantage might be or how extraverts gain this advantage. The recent study reveals that when a team agrees on the goals it needs to reach and the right approach to achieve them, extraverted people are able to develop more energizing relationships with their teammates. As a result, they are perceived as proactively contributing to their team – for example by proposing new ideas or offering suggestions for improvements.

However when there is team task conflict, this advantage appears to be reversed. Extraverts then develop energizing relationships with fewer of their teammates and are not viewed as proactively contributing to the team. In these situations they may be perceived as advocating ideas in a dominating, assertive or even aggressive manner, potentially prolonging task conflict within teams.

The researchers studied 27 project-based teams at their formation, peak performance and after they were disbanded. Each team was asked to develop a formal presentation on a Human Resources challenge in a three and a half month timespan, with conflicts, frequency of communication and relationships formed between teammates measured at each stage.

Professor Alexandra Gerbasi, Director of the Centre for Leadership and Decision-making at Surrey Business School, commented, “With shifts in organisational structures leading to more collaborative, team-based work, it’s often assumed that extraverts have an advantage when it comes to achieving success in the workplace, especially in team-based work.

“Our research shows that extraverts’ ability to energize their teammates has a lot to do with how much agreement there is within the team. In situations where there is a high level of conflict, extraverts can be seen as ‘shouting the loudest’, showing a less desirable and productive side of being extraverted.”