The University of Surrey has unveiled new game-changing technologies that are set to take augmented reality (AR) in television and virtual reality (VR) cinema to the next level. 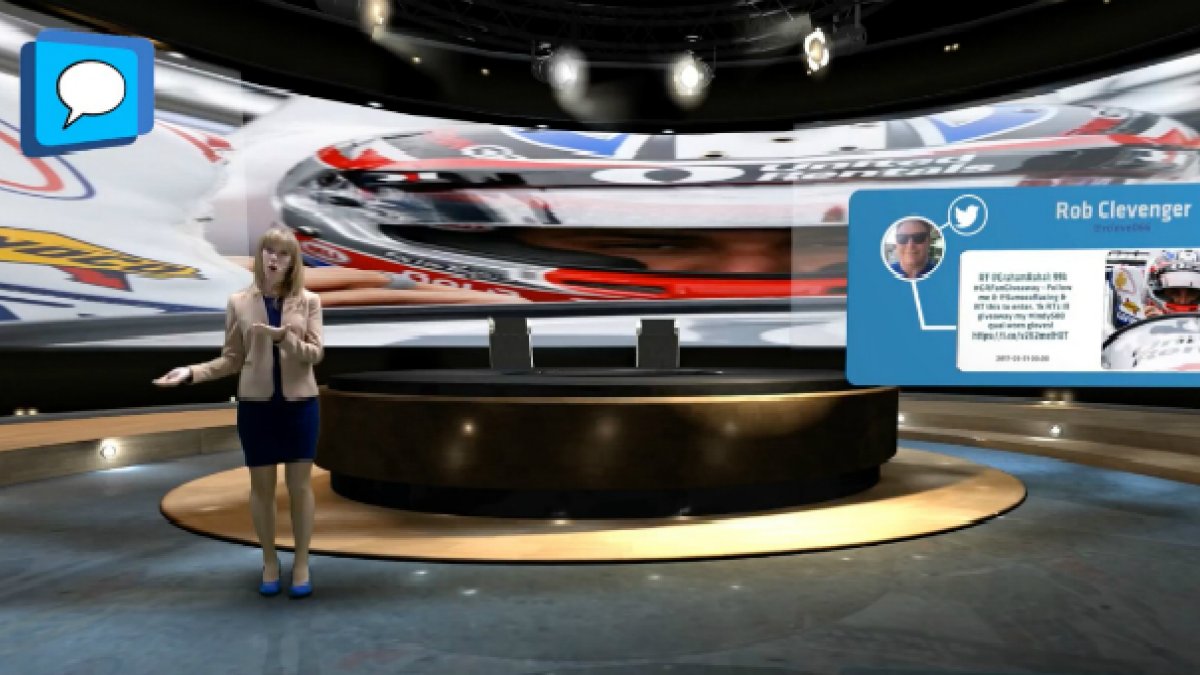 The University’s Centre for Vision, Speech and Signal Processing (CVSSP) has been working, with Figment Production and Foundry, on ALIVE – capture technology for highly realistic VR content production with head movement. ALIVE uses light-field video cameras to capture an actor’s performance so that it can be viewed interactively on a VR headset.

Dr Marco Volino, Lead Researcher of the ALIVE project at CVSSP, said: “With ALIVE, we wanted to create technology that allows audiences to really step into a scene and be in the actor’s shoes. Imagine swinging between sky-scrapers as Spider-Man or being on the Millennium Falcon – ALIVE brings us closer to this reality.”

Along with new ground-breaking VR technology, CVSSP has been working on VisualMedia – technology that uses through-the-lens camera tracking for AR in television productions and allows presenters to interact with 3D graphics by using hand gestures.

Dr Evren Imre, Lead Researcher of the VisualMedia project at CVSSP, said: “We believe that this infrared camera tracking technology is truly game-changing. It allows augmented graphics to remain locked to the real-world scene without requiring any costly additional hardware. The technology is the first to demonstrate video-rate tracking in a TV studio without using additional sensors, using just the camera footage.”

Professor Adrian Hilton, Director of CVSSP, said: “We have a team here at CVSSP that is dedicated to pushing technology to its brink and creating fantastic tools that allow content creators excel at their craft. ALIVE and VisualMedia are examples that the next generation of cinema and television is right around the corner and CVSSP is playing a big part to make it happen.”