New research published today in the Journal of Transport Geography has found that current policy processes at the European Commission are having a detrimental effect on achieving reductions in harmful greenhouse gas emissions from the transport sector. 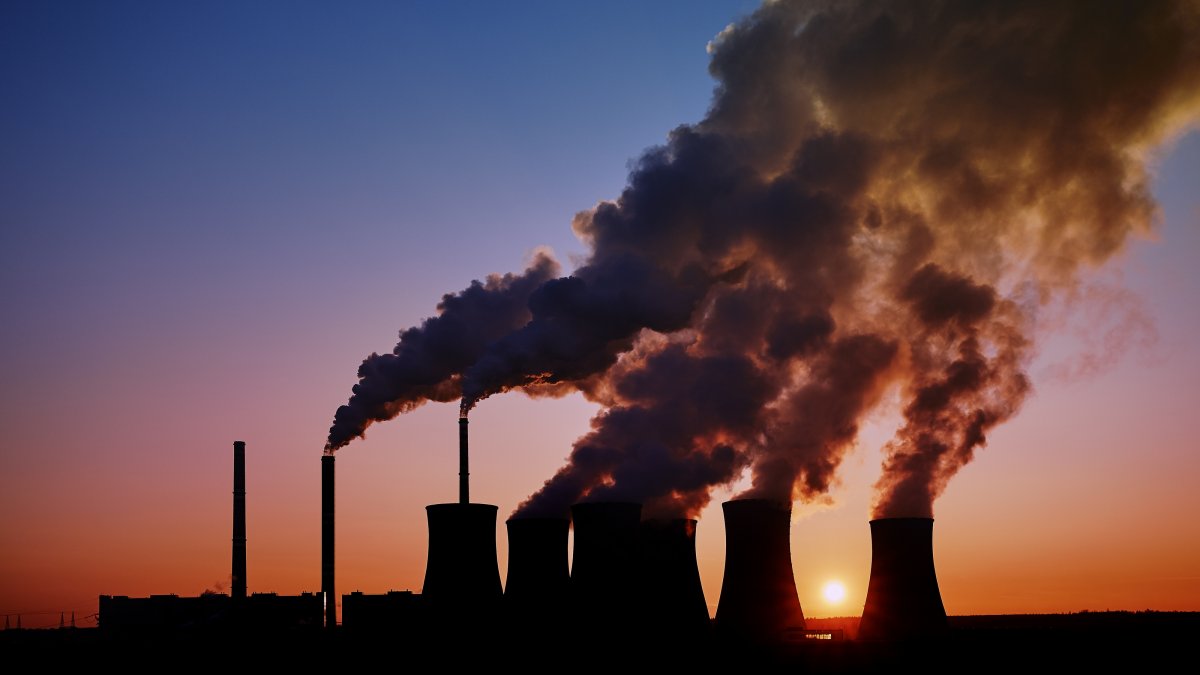 Transport is a significant and growing contributor to climate change. To play its part in achieving ‘safe’ global warming levels, substantial cuts in greenhouse gas emissions from the transport sector are needed.

The international team of researchers from Linnaeus University, The University of Surrey and Buckinghamshire New University interviewed policy officers in three Directorates-General of the European Commission on responsibilities for policy development and implementation, their understanding of mitigation goals and timelines, and whether the policy process is on track to achieve climate objectives for the transport sector.

The surprising results showed that:

Co-author of the study, Dr Scott Cohen from the University of Surrey, said: “With the share of transport emissions increasing from 18.8 per cent in 1990 to 25.3 per cent in 2012 and with the likelihood of this number continuing to rise, it has become crucial to address climate change objectives specifically in the transport sector.

“Our study has revealed that there are fundamental problems with the European Union’s policy processes governing the climate change targets. It is clear that these need to be addressed urgently if we are to have any hope of introducing transport policies that will have any significance in global efforts to mitigate climate change.”

Read a full copy of the report.