Professor Jonathan Seville, Executive Dean of the Faculty of Engineering and Physical Sciences at the University of Surrey, is the new President of the Institution of Chemical Engineers (IChemE). 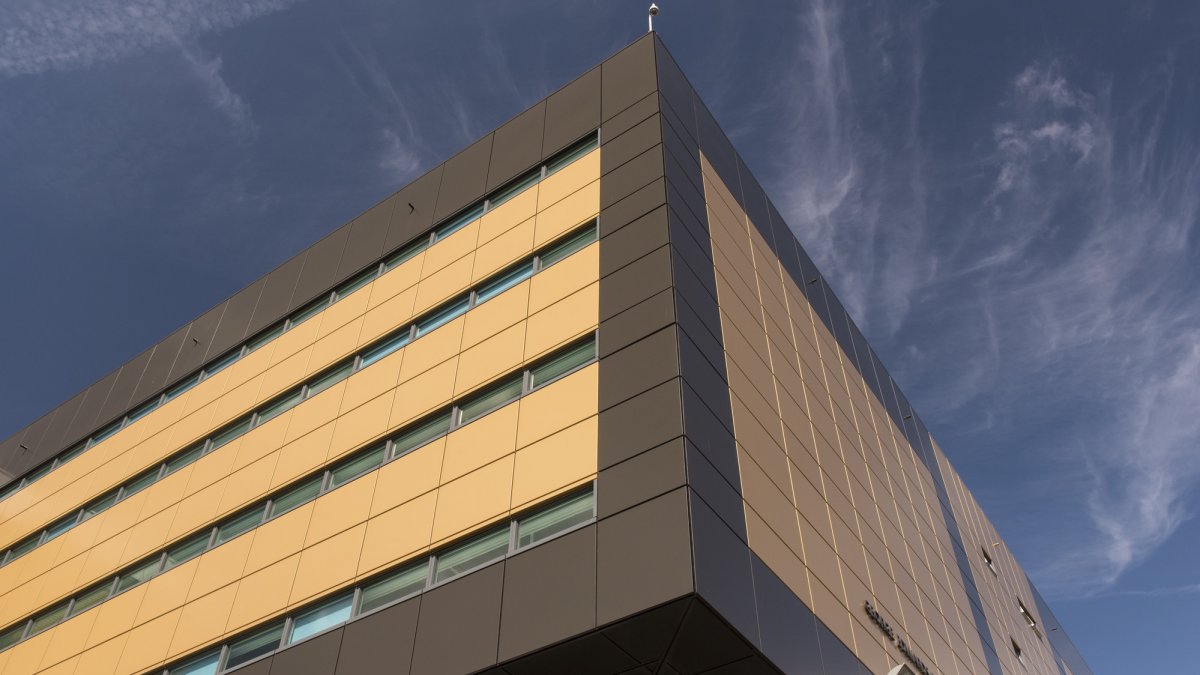 Professor Seville is also a Fellow of the Royal Academy of Engineering and a member of the board of the UK’s Engineering Council, where he chairs its Registration Standards Committee.  Throughout his career, Professor Seville has championed the application of chemical engineering to the design and manufacture of products for the pharmaceutical, home care and fast-moving consumer goods industries. He is also active in energy-related projects, including biomass conversion and solar power, and a co-founder of the successful spin out company Recycling Technologies.

Professor Seville’s presidential address, Relevance in a Changing World drew on many different aspects of his career and offered some thought provoking answers to the question: ‘How does chemical engineering stay relevant?’.  He outlined his thinking on the need for professional engineering institutions to work much harder to remain relevant in the 21st Century, both to their members and to the public at large. He emphasised the obligations facing IChemE; including a duty to uphold public safety, the need to reflect the diversity of the community that the profession serves and the duty to support and encourage research in all of the areas where chemical engineering can make a big difference, notably, water, energy, food and the design of sustainable processes to deliver effective healthcare and a wide range of consumer goods.

Speaking in Edinburgh, Professor Seville said; “It’s a tremendous honour to serve the profession as president of IChemE and I thank my Council colleagues for nominating me. Major shocks such as the fall in the oil price make the discipline of chemical engineering more – not less - relevant to society, since chemical engineers have exactly the skills that are needed to achieve sustainable ways of living. But we have to demonstrate those skills in new ways and in new applications.”

He continued, “As we look forward to 2022 and to IChemE’s centenary, relevance must remain at the top of the agenda. I will use my presidential term to lead a thorough review of the Institution’s governance and strategic direction.  I will work with Council colleagues and thought leaders in our global membership to ensure that IChemE continues to be fit for purpose as we approach our 100th birthday.”

Professor Seville concluded: “Chemical engineering matters as much today as it did when we were founded.  Let’s work together to shape an Institution that is relevant to its members, to our partners in industry and academia, and most importantly of all, to the community at large whose interests we are duty bound to protect.”

John McGagh, formerly the Head of Innovation at the multinational metals and mining corporation Rio Tinto and currently Chief Digital Officer at renewable energy supplier, Snowy Hydro, was confirmed as IChemE’s Deputy President in Edinburgh.  McGagh will succeed to the presidency at the end of Professor Seville’s twelve month term in May 2017.