Healthy people are at risk of developing heart disease

Healthy people who consume high levels of sugar are at an increased risk of developing cardiovascular disease. 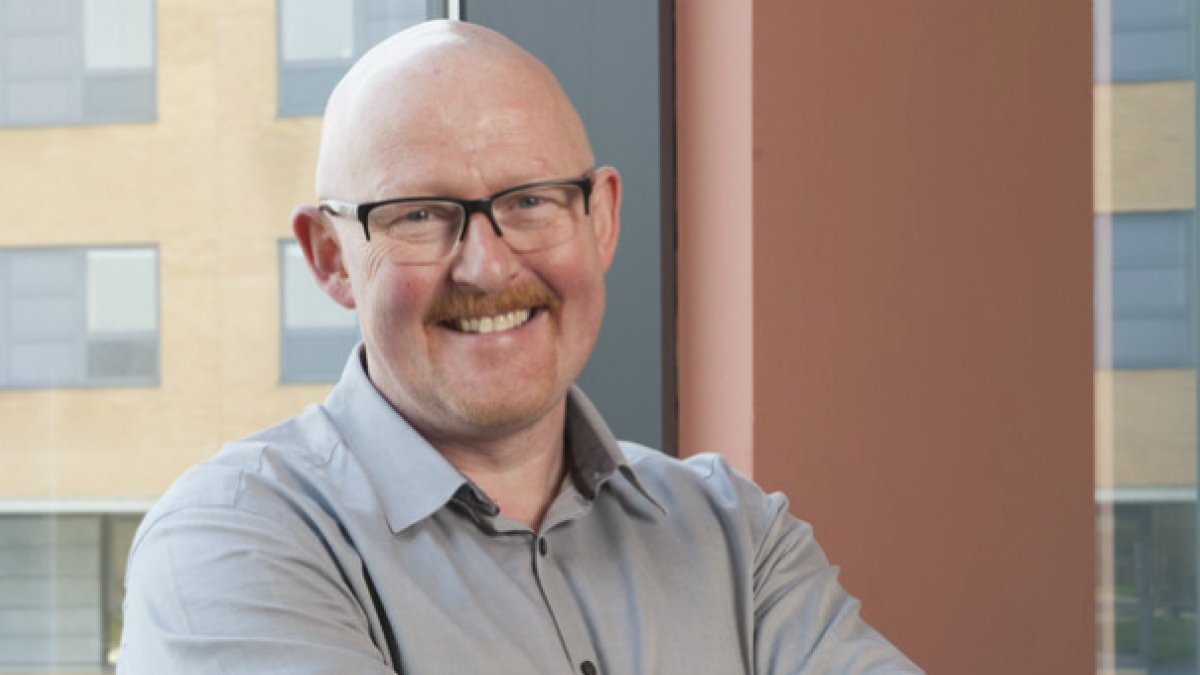 A study from the University of Surrey found that a subject group of otherwise healthy men had increased levels of fat in their blood and fat stored in their livers after they had consumed a high sugar diet.

The study, which has been published in Clinical Science, looked at two groups of men with either high or low levels of liver fat, and fed them a high or low sugar diet to find out if the amount of liver fat influences the impact of sugar on their cardiovascular health. The low sugar diet contained no more than 140 calories a day worth of sugar - an amount close to the recommended intake - while the high sugar diet contained 650 calories worth.

After 12 weeks on the high sugar diet, the men with a high level of liver fat – a condition known as non-alcoholic fatty liver disease (NAFLD) – showed changes in their fat metabolism that are associated with an increased risk of cardiovascular disease, heart attacks and strokes.

Fat metabolism is the biochemical process by which fats are transported and broken down in the blood, and used by the cells of the body.

The results also revealed that when the group of healthy men with a low level of liver fat consumed a high amount of sugar, their liver fat increased and their fat metabolism became similar to that of the men with NAFLD.

Professor of Nutritional Metabolism, Bruce Griffin, said: “Our findings provide new evidence that consuming high amounts of sugar can alter your fat metabolism in ways that could increase your risk of cardiovascular disease.

“While most adults don’t consume the high levels of sugar we used in this study, some children and teenagers may reach these levels of sugar intake by over-consuming fizzy drinks and sweets. This raises concern for the future health of the younger population, especially in view of the alarmingly high prevalence of NAFLD in children and teenagers, and exponential rise of fatal liver disease in adults.”