Ever wondered what happens inside your brain when you stay awake for a day, a night and another day, before you finally go to sleep? 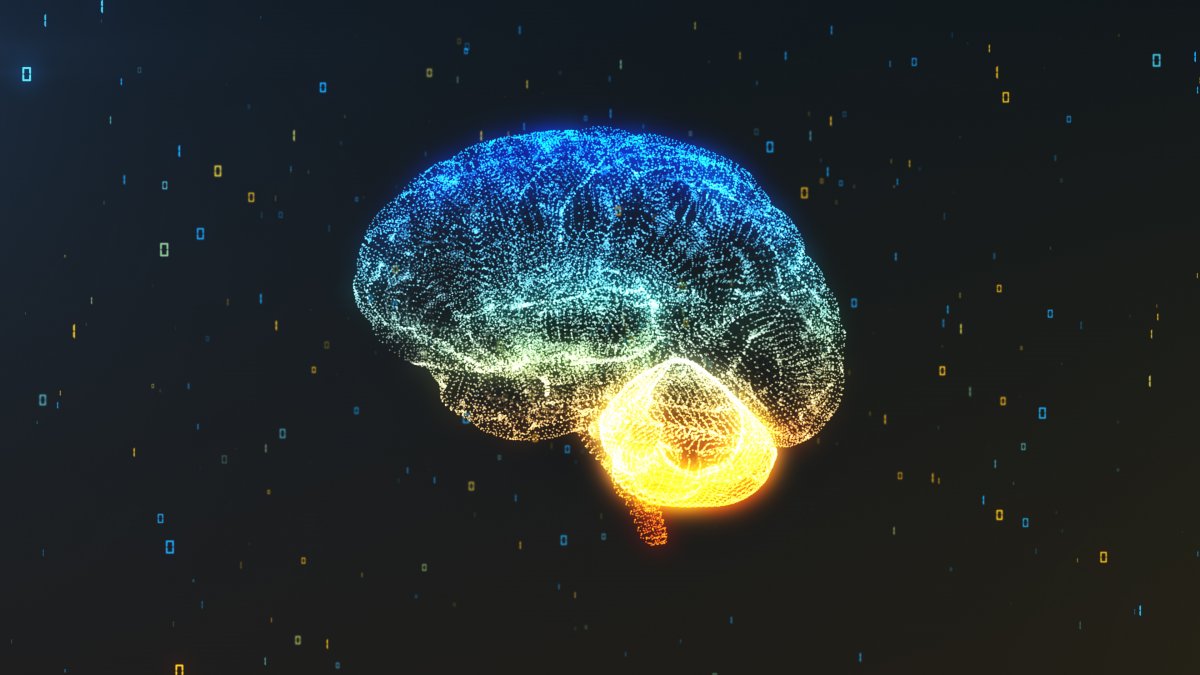 In a new study published today in the journal Science, a team of researchers from the University of Liege and the University of Surrey have scanned the brains of 33 participants across such a 2-day sleep deprivation period and following recovery sleep. Activity in several brain regions, and in particular subcortical areas, followed a 24-hour rhythmic (circadian) pattern the timing of which, surprisingly, varied across brain regions.

Other brain regions, in particular  frontal brain areas, showed a reduction in activity with time awake followed by a return to pre-sleep-deprivation levels after recovery sleep. Some brain regions displayed a pattern which was a combination of a rhythmic pattern and a decline associated with time awake.

Even more surprising, the researchers discovered that these effects of sleep loss on brain activity were much more widespread when the participants performed a simple (reaction time) task compared to a more complex memory-reliant task.

In each participant 13 brain scans were obtained: 12 during the sleep deprivation period and one following recovery sleep. The data were aligned with the melatonin rhythm which is a hormonal marker of the human brain circadian pacemaker, i.e. a marker of brain time.

This variety in brain responses and the prominent circadian rhythm component shed new light on the complexity of the mechanisms by which the brain responds to sleep loss. It also shows that the time of day at which we scan the brain has a prominent effect on the picture we get.

Behavioural observations have long suggested that brain function is influenced by the duration of wakefulness and the biological time of day (circadian rhythmicity). During a period of sleep deprivation performance does not deteriorate linearly with time awake. It remains constant during the day, rapidly deteriorates during the biological night and then slightly improves the next day.

The current findings demonstrate that these two processes and this time course can also be detected at the level of brain responses as assessed by functional Magnetic Resonance Imaging (fmRI) which provides measures of brain activity.  In addition they show that the relative contribution of sleep loss and time of day effects varies across brain regions.

Professor Derk-Jan Dijk from the University of Surrey said: “It is very gratifying to see directly at the level of fMRI-detected brain responses that circadian rhythmicity and lack of sleep both have such a profound influence on brain function.

“Our data may ultimately help us to better understand how the brain maintains performance during the day, why many symptoms in psychiatric and neurodegenerative conditions wax and wane, and why in the early morning after a night without sleep we struggle to maintain attention, whereas in the evening it is not an issue.”

Vincenzo Muto from the University of Liege said: “Our data highlights the complex interaction between our biological clock and time spent awake at a regional brain level, which is extremely intriguing.”

Pierre Maquet from the University of Liege added: “These results suggest the fascinating hypothesis that brain function is continuously modulated by two factors that are both globally expressed but locally modulated : sleep pressure and circadian rhythmicity.”