Negative school experiences can have harmful long term effects on pupils with Autism Spectrum Conditions, a new study in the journal Autism reports. 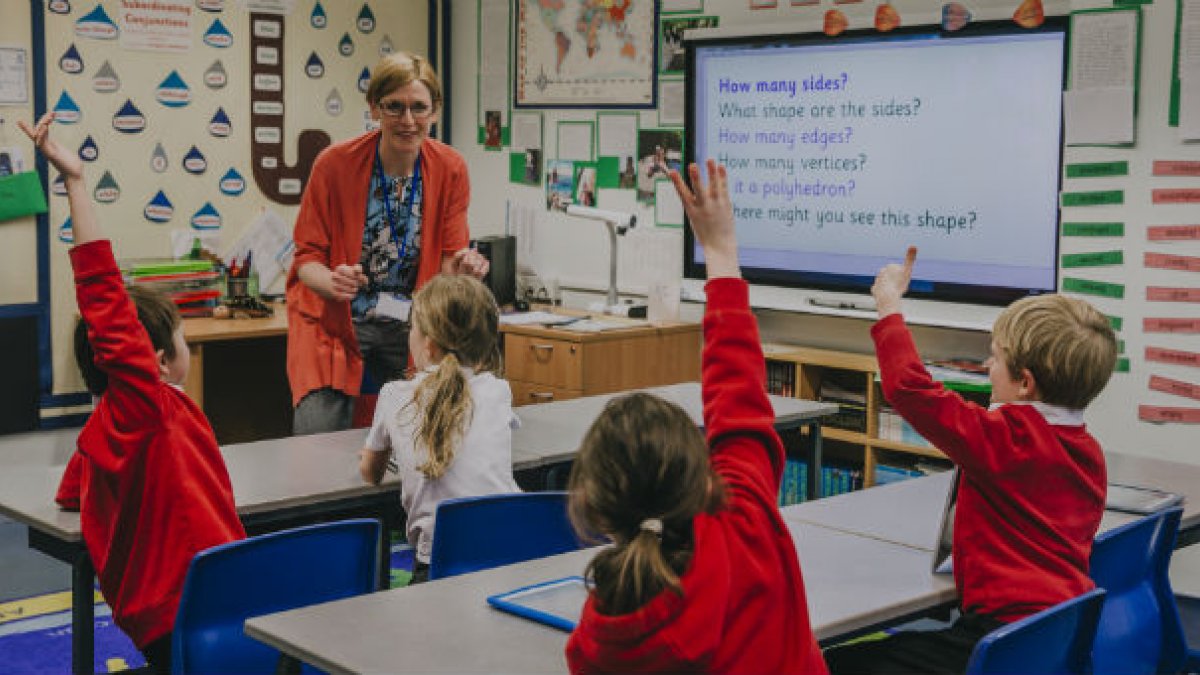 Researchers from the University of Surrey have discovered that experiences of social and emotional exclusion in mainstream schools can adversely affect how pupils with autism view themselves, increasing their risk of developing low self-esteem, a poor sense of self-worth and mental health problems.

Examining 17 previous studies in the area, researchers discovered that how pupils with autism view themselves is closely linked to their perceptions of how other’s treat and interact with them. They found that a tendency of many pupils with the condition to internalise the negative attitudes and reactions of others toward them, combined with unfavourable social comparisons to classmates, leads to a sense of being ‘different’ and more limited than peers.

It was discovered that the physical environment of schools can impact on children’s ability to interact with other pupils. Sensory sensitivity, which is a common characteristic of autism and can magnify sounds to an intolerable level, can lead to everyday classroom and playground noises such as shrieks and chatter being a source of anxiety and distraction. This impacts on a pupil’s ability to concentrate in the classroom and to socialise with others, further increasing isolation and a sense of being ‘different.’

It was also found pupils with autism who developed supportive friendships and felt accepted by classmates said this helped alleviate their social difficulties and made them feel good about themselves.

These findings suggest it is crucial for schools to create a culture of acceptance for all pupils to ensure the long term wellbeing of pupils with autism in mainstream settings.

Lead author of the paper Dr Emma Williams, from the University of Surrey, said: “Inclusive mainstream education settings may inadvertently accentuate the sense of being ‘different’ in a negative way to classmates.

“We are not saying that mainstream schools are ‘bad’ for pupils with autism, as other evidence suggests they have a number of positive effects, including increasing academic performance and social skills.

“Rather, we are suggesting that by cultivating a culture of acceptance of all and making small changes, such as creating non-distracting places to socialise, and listening to their pupils’ needs, schools can help these pupils think and feel more positively about themselves.

“With over 100,000 children in the UK diagnosed with autism, it is important that we get this right to ensure that pupils with autism get the education they deserve and leave school feeling accepted, loved and valued, rather than with additional mental health issues”.