Scientists from the University of Surrey have identified mutations in a gene in an Escherichia coli (E.coli) model that could help explain a form of anti-microbial resistance (AMR) known as ‘persistence’. 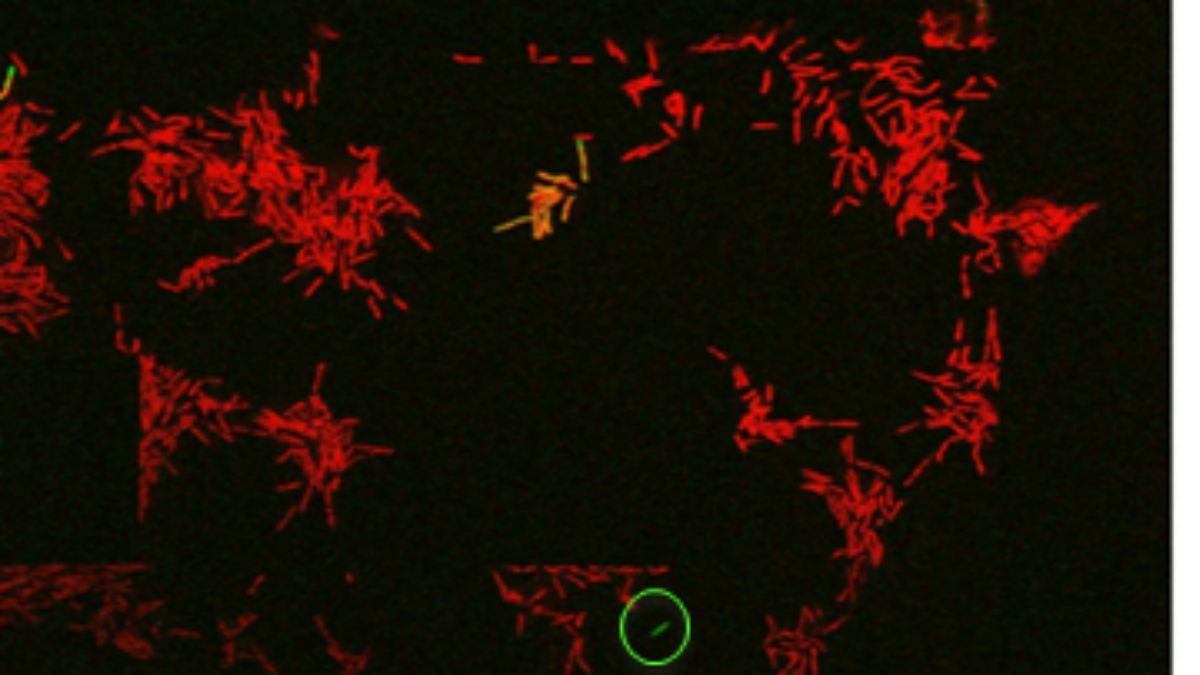 Publishing their findings in the eminent journal PNAS scientists identified these mutations in the gene ydcI, which cause increased numbers of bacterial cells known as persisters. Persisters are a tiny fraction of cells that are present in all bacterial infections. They are known to survive antibiotic treatment and can cause recurrent infections. Their presence in the population means that treatment for some diseases, such as tuberculosis (TB), has to be continued for up to six months, which is expensive and impractical in many countries.  Despite their biological importance, very little is known about these persisters.

Using single cell computerised tracking on an E.coli model, researchers found that memory loss -- whereby the bacteria have an increased tendency to ‘forget’ how to grow normally -- could help to explain persisters’ formation. Lacking the memory of their sibling cells, persisters tend to be smaller and slower growing than other cells in the populations.

Scientists found that mutations in the gene ydcI caused more of these forgetful cells and thereby more persisters.  These persisters have also been shown to be a hotspot of further development of genetic AMR.

The identification of these gene mutations in ydcl and the ground breaking insight on persister cells could lead to the development of novel therapeutic strategies that target these cells and prevent them becoming resistant to antibiotics.

Johnjoe McFadden, Professor of Molecular Genetics at the University of Surrey, said: “Antimicrobial resistance is a growing threat to global public health, and without effective antibiotics the success of medical treatments will be compromised.

“There is an urgent need within the science community to learn as much as we can about AMR and develop techniques to tackle it. Our findings on persister cells and the identification of the mutations in the gene ydcI in E.coli bacteria are a huge step forward in the fight against AMR and give us a greater understanding of how persister cells operate.”

Dr Suzie Hingley-Wilson, Lecturer in Bacteriology at the University of Surrey, said: “What we have found is that persister cells have experienced “memory loss” and forget to grow as they should. This ‘forgetfulness’ means that they become small, slow and difficult to treat with antibiotics. Persisters are often responsible for recurrence of bacterial disease following antibiotic treatment and are a reservoir of further AMR development.

“The more we know about what makes these clinically relevant persisters different, the higher our chances of developing new techniques to tackle AMR.”