Battle against deadly dengue virus gets £750,000 funding boost at Surrey

Researchers from the University of Surrey have been awarded £750,000 from the prestigious Biotechnology and Biological Sciences Research Council to shed further light on the deadly dengue virus. 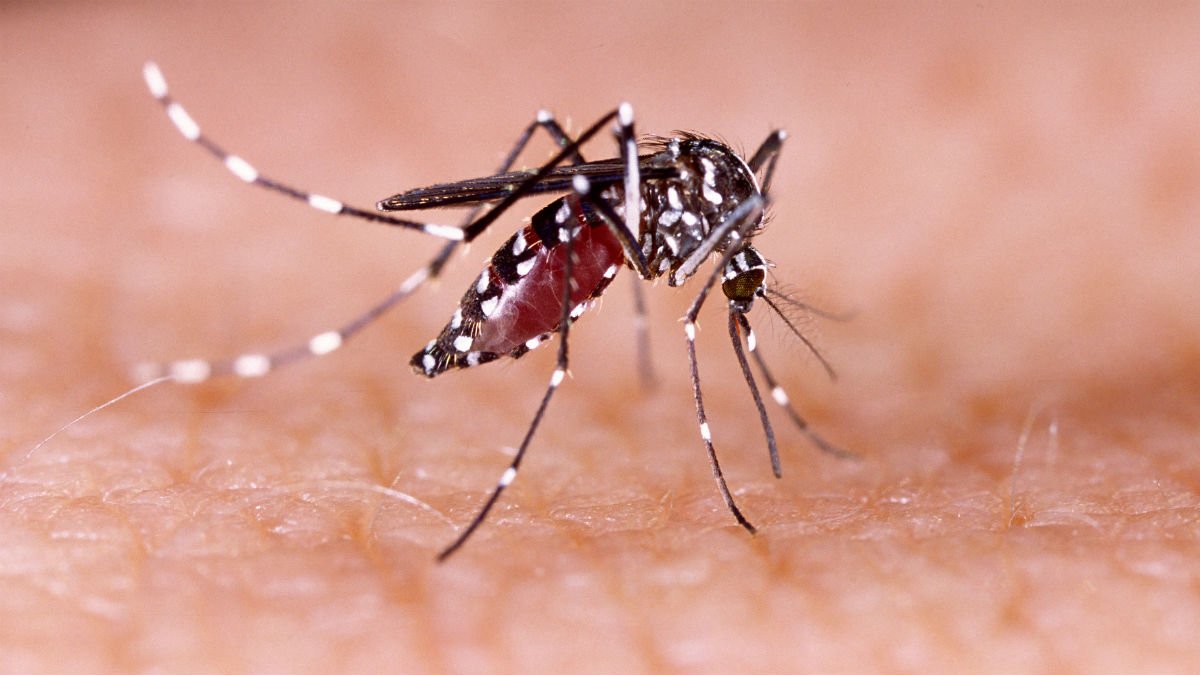 Working in collaboration with academics from the University of Cambridge, Surrey researchers will investigate the mechanics of the mosquito-borne dengue virus and how it instigates increased protein production in cells. Previous work from this acclaimed team discovered that the dengue virus infects cells, altering their function and forcing them to produce high quantities of viral proteins which are responsible for transmitting the virus throughout the body.

During this ground breaking study researchers will examine how this process occurs, potentially leading to the development of new techniques to stop the virus replicating and spreading through the body.

Dengue is a viral infection causing a serious flu-like illness and sometimes causing a potentially lethal complication called severe dengue. The virus is endemic in more than 100 countries and it is known to have infected 390 million worldwide and has resulted in up to 500,000 cases of the potentially fatal haemorrhagic fever.

Dr Nicolas Locker, Reader in Virology at the University of Surrey, said: “Completing this project will lead to a better understanding of the life cycle of the dengue virus and has the potential to identify new ways to stop it spreading.

“Understanding the mechanisms of protein synthesis is also important for broader academic communities as it is a contributing factor in many diseases such as cancers and neurodegeneration.”