People living with bipolar disorder and depression will soon be able to use a unique wearable sensor to safely monitor their lithium drug levels. 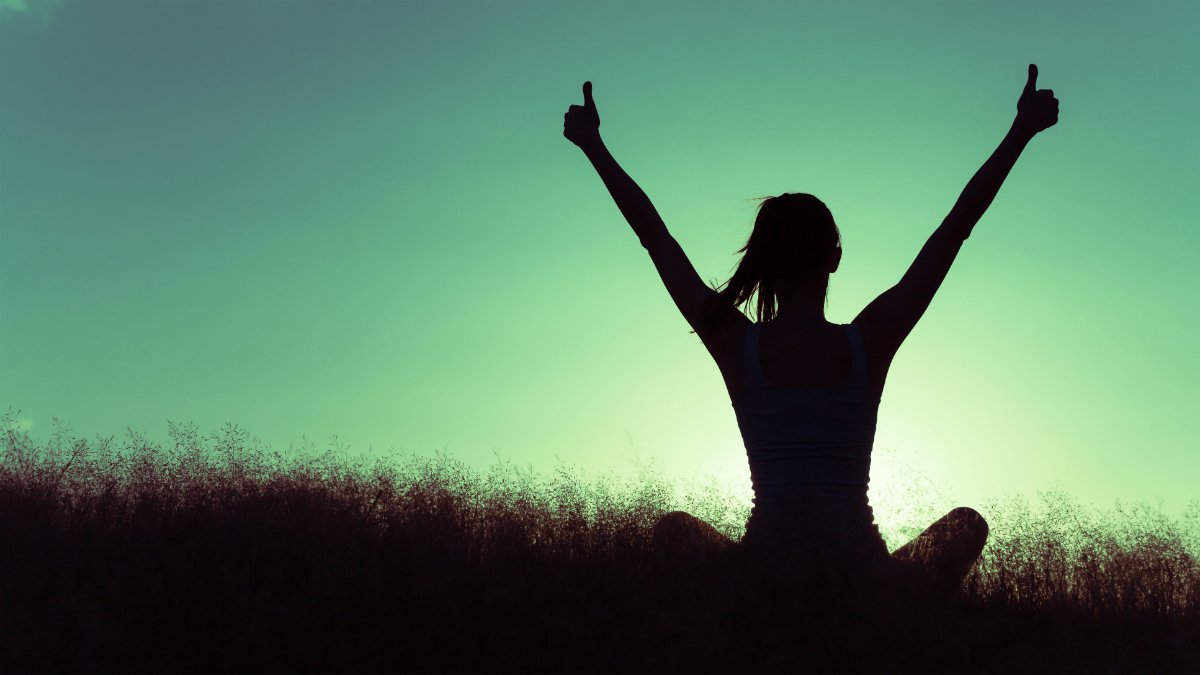 In a study published by the journal ACS Sensors, Dr Carol Crean and post graduate researcher Mona Sweilam from the University of Surrey detail how they produced what is believed to be the world’s first fibre-based sensors which are ready-to-use to test lithium levels after production. Unlike current sensors on the market that are not wearable, there is no need for pre-conditioning of the sensor in solution for hours beforehand or on a daily-basis.

Lithium is an antipsychotic drug used to treat mood conditions such as bipolar disorder and depression. The drug must be carefully monitored when given to patients, as the wrong dose could prove to be highly toxic. Lithium levels initially need to be checked five to seven days after the first dose, followed by weekly checks until levels stabilise between two doses - after which levels are typically monitored every three months.

Dr Carol Crean, Senior Lecturer in Physical and Material Chemistry at the University of Surrey, said: “We believe that our new sensors will help many people across the world living with mood disorders, such as bipolar and depression. Our sensors will give those who are receiving treatment the opportunity to monitor their lithium levels with a stable and easy to use wearable sensor. They will give people a real alternative to the currently available invasive blood samples, making monitoring their lithium levels as easy as putting on a t-shirt.”

According to the Mental Health Foundation, there were four million cases in the UK of mood disorders, including bipolar and depression, and major depression is thought to be the leading cause of disability worldwide.