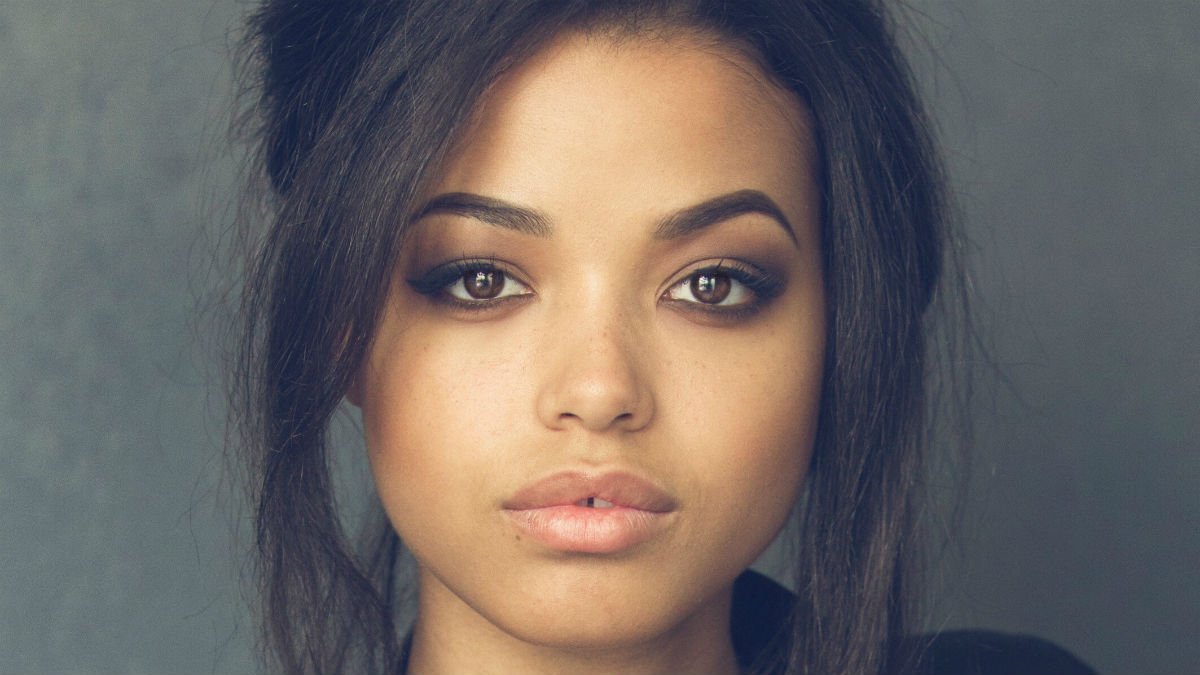 GSA alumna Ella Balinska will star in the new Charlie’s Angels film written and directed by Elizabeth Banks. Actors Kristen Stewart (Twilight) and Naomi Scott (Aladdin) will join Ella in the reboot as the latest iteration of the famous spy trio.

Charlie’s Angels originally ran as a hit TV series from 1976-1981 and as a movie franchise in the early noughties. The reboot will pick up where the last film left off, taking The Townsend Agency global as a worldwide security and intelligence service that has teams around the planet.

Ella trained in BA Acting at GSA in 2017 and left to pursue multiple successful TV roles, appearing in Midsomer Murders and Casualty to name a few.

The new Charlie’s Angels film is due out in summer 2019.