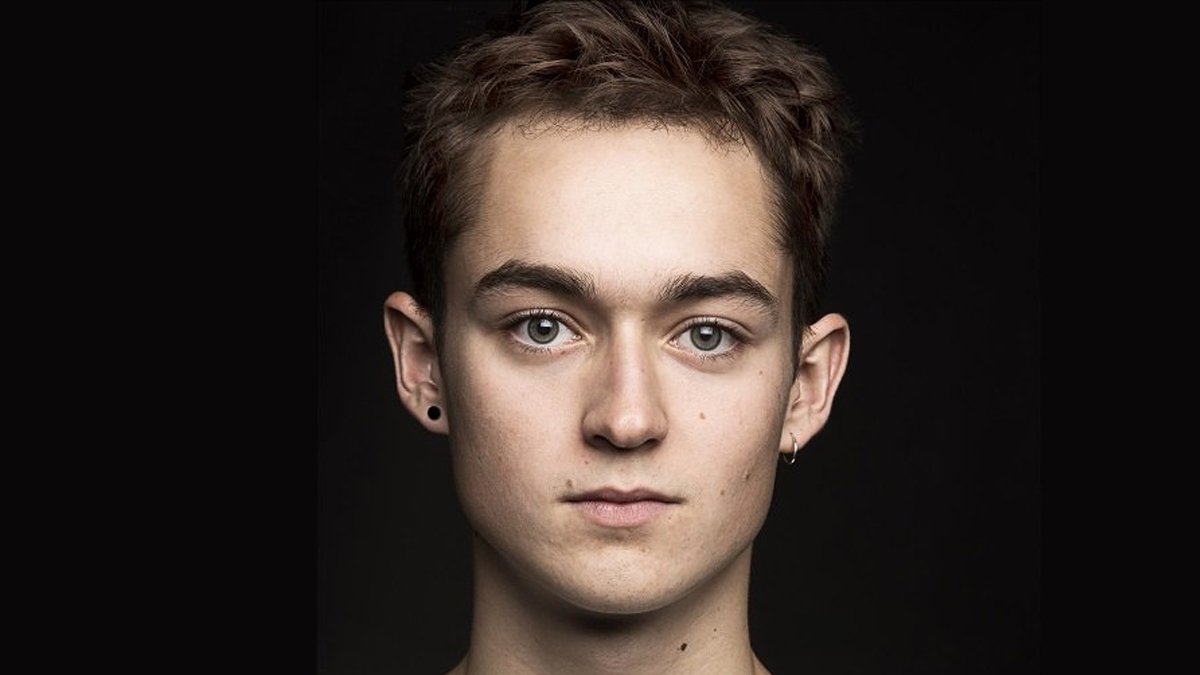 Spotlight celebrates the very best in industry casting, and the awards were announced on 17 July in front of an invite-only audience of casting directors, agents, producers, directors and actors. Francesco, who is in his final year at GSA studying BA Acting, was presented with the Best Actor award by acclaimed actors Imelda Staunton and Josette Simon.

Francesco said: “I’m so happy to have won this award. The quality of everyone’s performances was exceptional and to have been recognised by the judges is incredibly humbling.”

More than 70 drama schools were invited to submit nominations for the Best Stage Actor and Best Screen Actor Spotlight Awards. Just 20 finalists were selected by a panel of industry experts based on the quality of their audition. Nominees took part in a screen acting workshop earlier in July and their final performances were filmed and judged by a panel of leading casting directors for television and film. These performances were screened as part of the theatre showcase, and footage was shared with industry professionals throughout the United Kingdom, Ireland and America.

Trevor Rawlins, Head of the Department of Acting and Performance at GSA, said: “Francesco’s screen work has been of a consistently high standard. The Fall and Unforgotten actress Bronagh Waugh, herself a GSA graduate, teaches screen acting at GSA and found him particularly impressive. We are thrilled his talent has been recognised by such a prestigious industry panel.”

Since GSA’s inception in 1935 it has been dedicated to high-level training for the performing arts, maintaining a close relationship between traditional and cutting-edge practices. GSA’s location within the University of Surrey combines leading edge knowledge, research and facilities with expertise in drama, theatre and performance and close liaisons with their industries.

Sean McNamara, Head of GSA, said: “In a year which has seen a sell-out production of Cats, a West End transfer for our production of Daisy Pulls it Off,  and GSA 2018 BA actor Eilidh Loan win the Alan Bates Award, Francesco’s winning this coveted prize in our graduation week is a fitting end to this successful year.

“GSA’s mission is to enable our students and staff to work at the forefront of their profession. Graduates can be found throughout the industry in the West End, performing nationally and internationally, and on television.”

Read more about the courses on offer at GSA.