An interview with Gerry Parke

To coincide with the IASS 60th Anniversary Symposium, we caught up with Gerry Parke, Emeritus Professor of Structural Engineering at the University of Surrey to talk about the history and future of spatial structures, as the University prepares to host IASS 2020 in August next year. 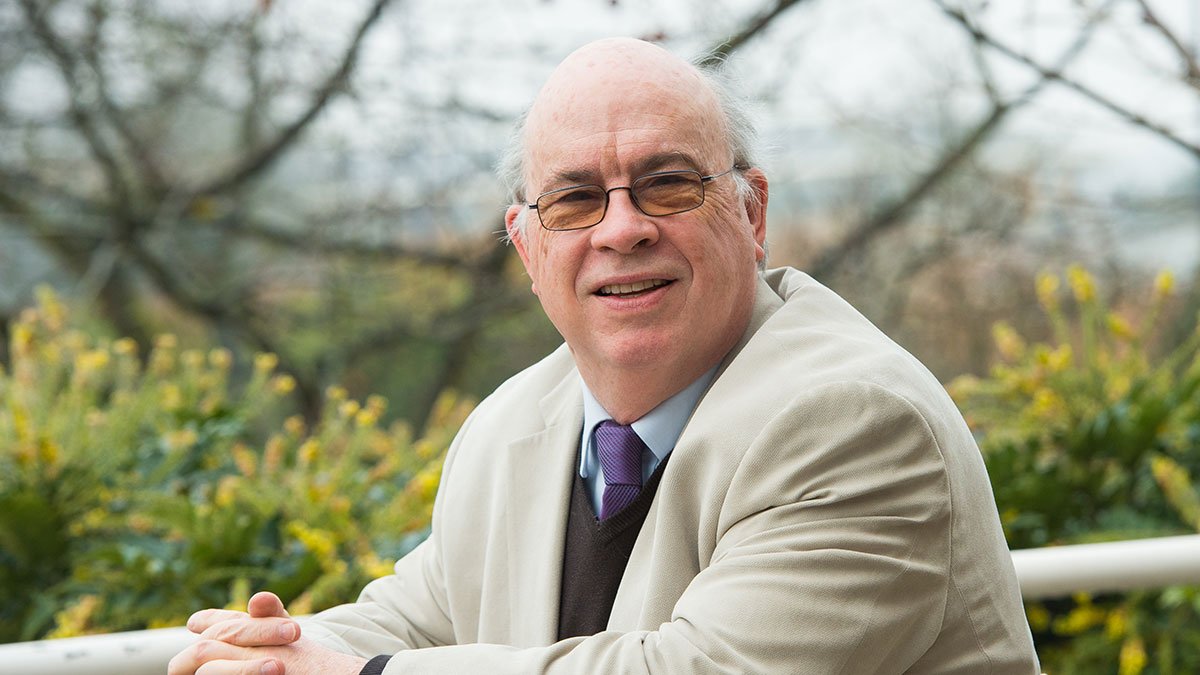 Could you tell me a bit about the history of spatial structures? What were some of the earliest examples?

A fascinating early example of a spatial structure is the Statue of Liberty, which had an underlying metal structure inside to hold the statue up and support the arm and torch. This framework was designed in the 1880s by Gustave Eiffel who, of course, also designed the Eiffel Tower.

Why are spatial structures so important within civil engineering?

This discipline is important because it enables us to build very large-span structures which can be used, for example, as shelters from tornadoes, earthquakes and flooding. Spatial structures involve lots of different disciplines and there are many considerations you need to think about when designing them – such as how they might behave in a fire or under a terrorist attack.

Why did you become fascinated by this field?

I developed my interest in spatial structures when I first came to the University of Surrey as a student many years ago. I did my PhD with Professor Makowski, who was a world expert in spatial structures. At the time, there was a major disaster at a 10,000 seater sports stadium in Hartford on the East Coast of America. A basketball match took place at the stadium and later that night, after the stadium was vacated, there was a heavy snowfall and the whole structure collapsed. Luckily nobody was killed. There was a lot of investigation as to why this happened and I thought that ‘this was very interesting’.

The Astrodome in Houston, Texas, which opened in 1965. 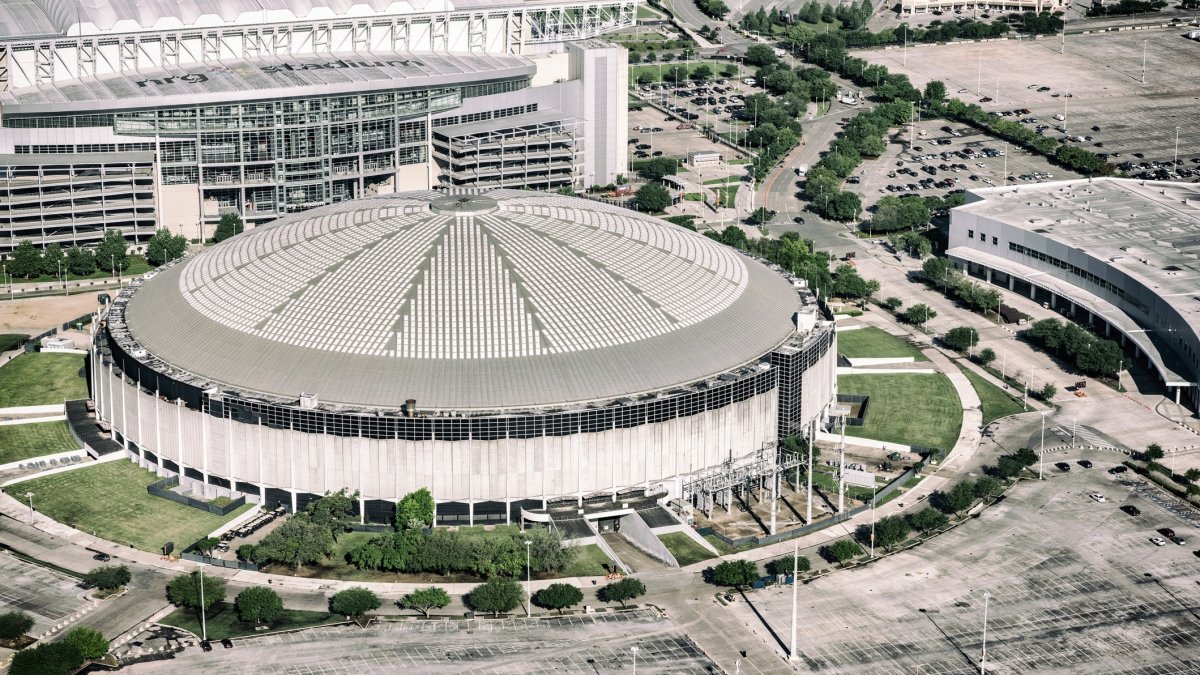 Which spatial structures do you particularly admire?

I particularly admire the work of Professor Makowski who was a leader in the analysis and design of spatial structures, and also a brilliant mathematician: in those pre-computers times, all analysis was undertaken by hand. He designed the Texas Astrodome which has a clear span of 220 metres and seats 55,000 people. Can you imagine the responsibility of designing that structure? It’s a lot of lives in your hand.

He was also involved in the jumbo jet hangar at Heathrow Airport, which was one of the biggest of its kind when it was built, and the Blue Mosque in Shah Alam, a beautiful dome mosque constructed in aluminium and clad in blue tiles.

The larger structures get, the more complex they become to analyse. If you put a load on something, it moves a little bit; but when you put a load on bigger structures such as cable dome structures, they move a lot. You therefore have to update the geometry and the material properties, which requires a lot of computing power. Nowadays we can use explicit methods of analysis which enables us to model complex collapses, missile impacts, fire, and large changes in temperature. This is going to be one of the growth areas going forward.

What other developments to you foresee in the field of spatial structures in the future?

Architects and engineers will always try to come up with new types of structures which span further and are lighter. Of course these structures bring new challenges in terms of instability which are quite complicated to analyse. I think one growth area will be foldable structures, which could have interesting applications in the space sector.

I think we’ll also see a growth of new ultra-strong materials such as high-strength steels and new membrane materials like the Teflon-coated woven glass which was used on London’s Millennium Dome.

Manufacturing will be increasingly controlled by computers to improve processes.  You could have steel and aluminium members that are cut and drilled at all the different lengths you require and even assembled by robots. Artificial Intelligence will have a big potential within the field of spatial structures.

That’s a good question. I’m a great supporter of the positive influence art has on spatial structures and vice versa. Structural engineering is both a science and an art: a lot of the decisions you make are not 100 per cent scientific. I had a nice example of this a few years ago when a Greek student on our MSc in Structural Engineering was struggling with a topic for her dissertation. She confided in me that she didn’t really like structural engineering and had only taken the course to please her father. What she really wanted to do was fashion design. I said: ‘Okay, let’s think about this. Why don’t you design a large sculpture for me, which will go on campus, of a Flamenco dancer?’ The point was that as well as designing the costume and figure, the structure would also need to be supported – and this is a spatial structure. She did a really, really good job on it and she was excited by the whole thing. She hadn’t realised the link between the two elements.

At next year’s International Conference on Spatial Structures – IASS 2020 – which takes place at the University of Surrey in August 2020, the theme is ‘Inspiring the Next Generation’. How do you think this can best be achieved?

I think the most important thing is to talk to young engineers, and before that to school children and very young children. One practical project we use at Surrey with our Civil Engineering undergraduates, the DAD (Design Assemble and Dismantle) project, is a very good approach in getting students excited about the potential of spatial structures. The Institution of Structural Engineers also ran a great competition last year for school children to design a space station which attracted an enormous number of entrants and some really interesting ideas for structures.