A new report shows that some straightforward structural changes are needed if the Government’s flagship ‘levelling-up’ agenda is to succeed. The report finds that stronger local government and a long-term funding system will be essential to tackling regional inequality. 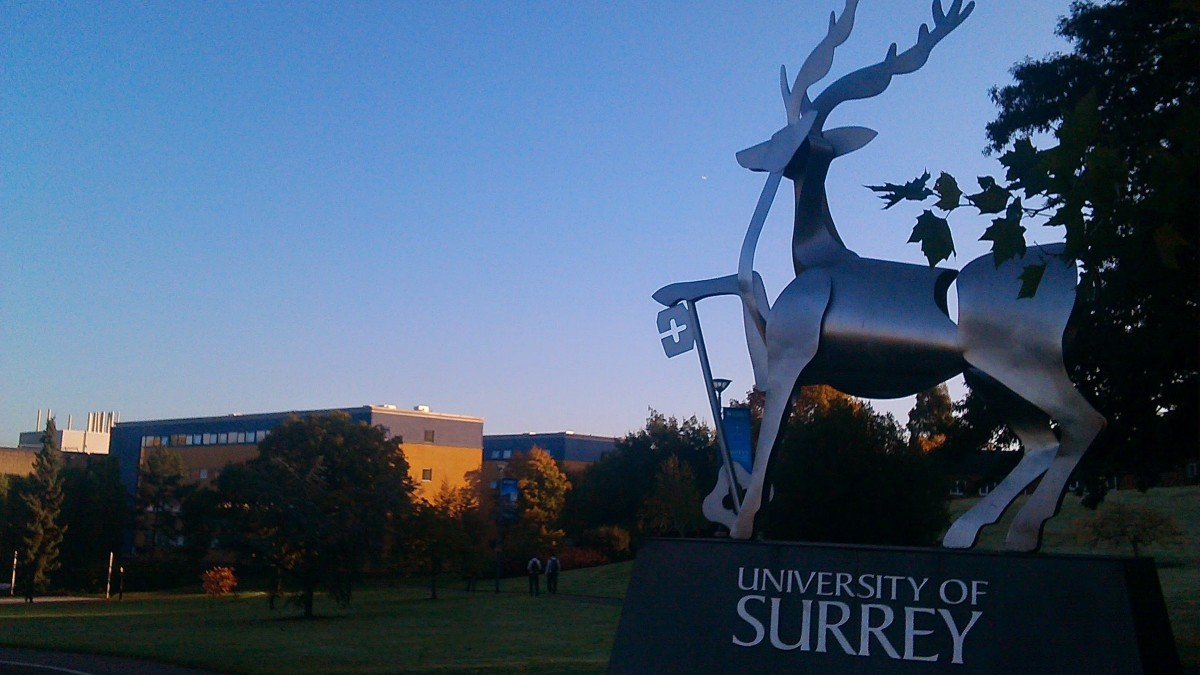 New research has found that the UK Government’s current and planned investment in the levelling up agenda, including the Levelling Up Fund and Towns Fund, runs the risk of huge wastage and ineffective interventions, without some structural changes to the current governance and funding systems at a national and local level.

The research, conducted as part of the LIPSIT (Local Institutions, Productivity, Sustainability and Inclusivity Trade-offs) project by the cross-party think tank Demos and the Universities of Birmingham, Cardiff, Surrey and Warwick, identifies a number of problems with the current system for managing local economic policy, and suggests new recommendations in which levelling-up should be achievable.

Delivering Levelling-Up [published Monday 27th September 2021] shows that there are a number of barriers to tackling regional inequality which urgently need to be addressed, including wasteful processes in local and regional institutions, a lack of long-term strategy due to fragmented funding from central government, institutions that are not fit for purpose, and problems with the organisation of the various tiers of government in the UK.

“The UK government continues to reaffirm its commitment to the levelling-up agenda, and the new Department for Levelling-Up provides a new opportunity to set out a cohesive vision, purpose and action plan. What this report shows is clear: they should start by building better relations with local government and a more strategic approach to funding.

“The Department’s previously announced Levelling-Up Fund and Towns Fund risk not addressing the long-term and delivering what people have said they want: local opportunities for local people. There is no need to wait for a complete overhaul of local government, but a few well chosen changes will make a big difference.”

In order to address these issues, the report recommends a number of steps the UK government should take as part of their levelling-up agenda, including:

● Create a rolling 5-year funding formula for local and regional bodies, with funding allocated in order to target place-based inequalities, rather than on the basis of institutional performance

● Create a clear separation of the roles of local and regional bodies, with economic strategy led by the regional tier

● Introduce a combined authority or a county council in all English regions, and ensure they all have a referendum on installing a mayor

● Strengthen accountability with elected mayors, London-style assemblies, and the creation of place-based scrutiny committees at regional and national levels

The implementation of these reforms would in themselves represent important milestones in the delivery of levelling up, allowing the government to point to tangible outcomes.

The report will be launched at the Labour Party Conference at an event with Andy Burnham, Mayor of Greater Manchester, and Bridget Phillipson MP, Shadow Chief Secretary to the Treasury, as keynote speakers.

There will also be a presentation of the Report at the Conservative Party Conference on October 3rd.