A multidisciplinary team from the “S3A: Future Spatial Audio” project (involving the Universities of Surrey, Salford, and Southampton, and BBC Research & Development), have showcased today an exciting spatial audio experience that will revolutionise home entertainment. 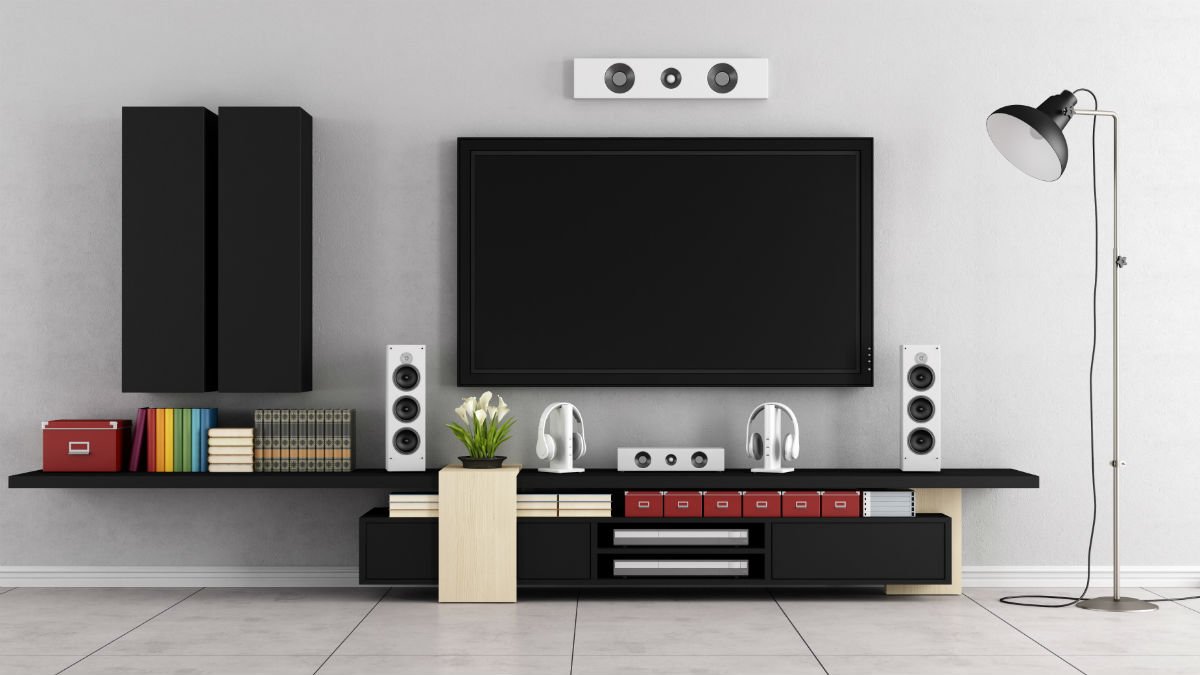 The researchers have been working on a way of using speakers in devices that people already have at home, such as mobile phones and laptops, to recreate the sense of immersion that you get in the cinema or at a live concert or sports event.

Revealed for the first time today at the British Science Festival, the immersive audio experience is like a surround sound system, but without the hassle of cables or expensive loudspeakers.

Users can test out the technology by listening to a specially created science-fiction story launched today —The Vostok-K Incident. This immersive audio drama has been created specifically to take advantage of extra connected devices. You can listen to the piece just like a normal audio drama, but the experience gets better as soon as you connect more devices, unlocking surround sound effects as well as extra hidden content.

Dr Jon Francombe, BBC’s R&D department and a member of the S3A project, said: “I think it’s important for audio research to focus on bringing great sound experiences to as many people as possible, and the S3A project team have been developing new technology to achieve that.

“One way is to make use of devices in the home that are connected to the Internet and can reproduce sound. To take advantage of this, we needed to produce the audio in a flexible format, design rules for intelligent adaptive processing, and develop techniques for connecting and synchronising the devices. Consequently, this work has been a huge collaborate effort between sound designers, research scientists and developers.

In a spatial audio system that includes mobile devices, there’s no way of knowing what the setup in a listener’s living room will look like in advance. The S3A team used a technology called “object-based media” to flexibly reproduce audio, regardless of what devices people connect and where they put them.

This works by separating the sounds and having a set of instructions that describe how they can be reassembled. The researchers designed an intelligent system that adapts the audio playback based on the instructions, sending sounds too loudspeakers that are available in the room.

Dr Philip Jackson from the Centre for Vision, Speech and Signal Processing at the University of Surrey is also working on the project commented: “Sound has the power to draw you inside a story, to envelope you and to move you. Without telling you to buy a load of new loudspeakers or how you should set out your living room, we've combined new audio technologies to make it easier for you to have more immersive experiences at home.”

It has historically been difficult to set up surround sound systems in the home, as doing this well has required expensive wired loudspeakers in carefully controlled positions. The new system that’s been developed removes these requirements by using devices that are already available and adding the flexibility to adapt to changing conditions.

“This release marks an important milestone in the research carried out as part of the S3A project, an EPSRC Programme Grant. This is a big step forward to S3A’s goal of bringing exciting and immersive experiences to listeners at home without specialist audio devices or setups. We are looking forward to realising the opportunities of the work on the future of spatial audio”, commented Prof. Adrian Hilton, Principal Investigator of the S3A Project and Director of CVSSP at the University of Surrey.

The Vostok-K Incident  was presented as part of a talk at the British Science Festival by Jon Francombe (BBC), Hanne Stenzel and Philip Jackson’s (Surrey), Beyond Surround Sound, demonstrated this innovative new technology and gave people a taste of the future of home entertainment.

The Festival is taking place from 11-14 September in Hull & the Humber and provides an opportunity to meet researchers face-to-face and discuss the latest science, technology and engineering. This year’s event is hosted by the University of Hull and supported by Ørsted and RB.

You can listen to the “The Vostok-K Incident”, here: https://www.bbc.co.uk/taster/pilots/vostok