New research uncovers the function of an essential cellular machine

Ground-breaking research from the University of Surrey has uncovered a novel structure of a complex cellular machine, paving the way for improved anti-cancer and anti-viral treatments, a new study in the journal Molecular Cell reports. 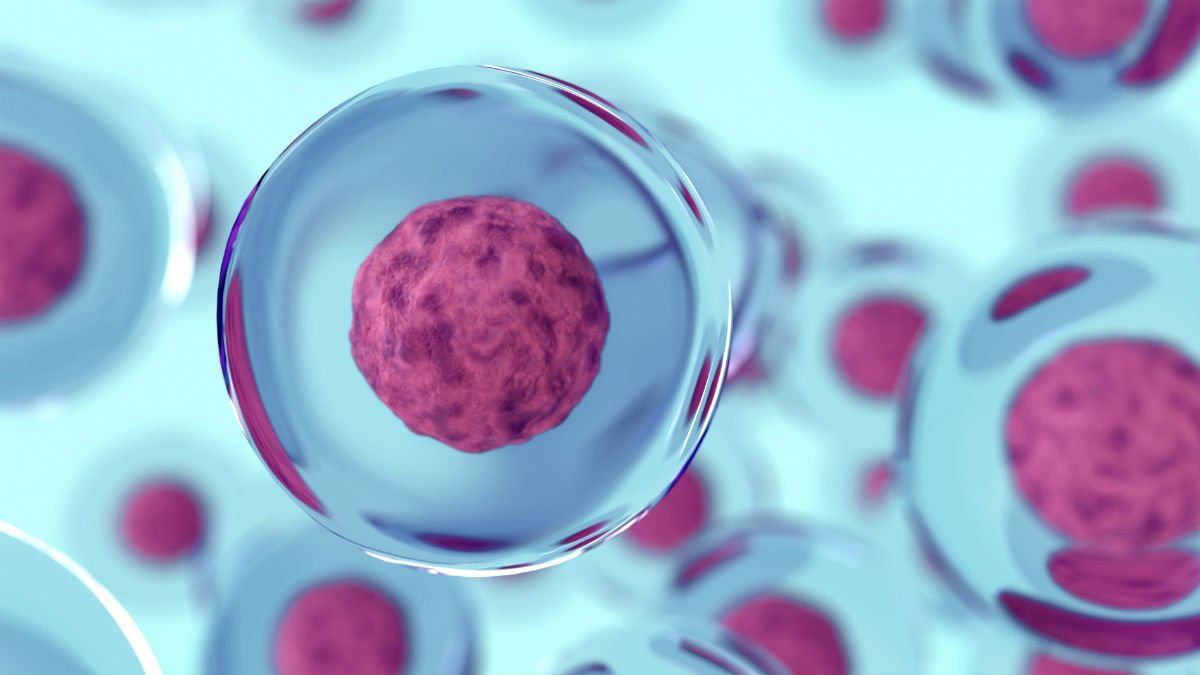 In the first study of its kind, researchers have demonstrated how the structure of the essential molecular complex responsible for the first step in the secretory pathway, called the “Sec61 translocon”, changes when it is inhibited.

In human cells, around a third of genes encode proteins that use the secretory pathway in order to secrete proteins into the extracellular environment. These proteins must be targeted to their ultimate location by an internal tubular network in cells called the endoplasmic reticulum. Access to this network is controlled and facilitated by the Sec61 translocon, which consists of a pore that can open during this “translocation” event, but remains closed at other times to prevent the contents of the two compartments from mixing.

While the structure of this machine was already known, and inhibitors have been discovered that can prevent translocation, the mechanism by which inhibition worked remained mysterious. One of these inhibitors, a bacterial toxin called mycolactone, was identified by Surrey research led by Dr Rachel Simmonds, Senior Lecturer in Immunopathogenesis in the Department of Microbial Sciences. In this new work, her team worked closely with researchers in the Department of Chemistry and the Ion Beam centre, along with structural biologists at the University of Oxford to show that mycolactone can be visualised within the translocon using a technique called electron cryo-microscopy. This showed that it blocked the normal path that secretory proteins take, trapping the complex in a partially open state, like a “foot barring the door” so that they can’t get through.

Dr Simmonds, said: “This structure will enable us to develop drugs that can displace mycolactone and improve treatments for patients with the neglected tropical disease Buruli ulcer. We can also use it to design better compounds that work in the same way but would be better tolerated as drugs that could treat viral infections or cancer.”