Old star clusters could have been the birthplace of supermassive stars, claims new Surrey study

A team of international astrophysicists may have found a solution to a problem that has perplexed scientists for more than 50 years: why are the stars in globular clusters made of material different to other stars found in the Milky Way? 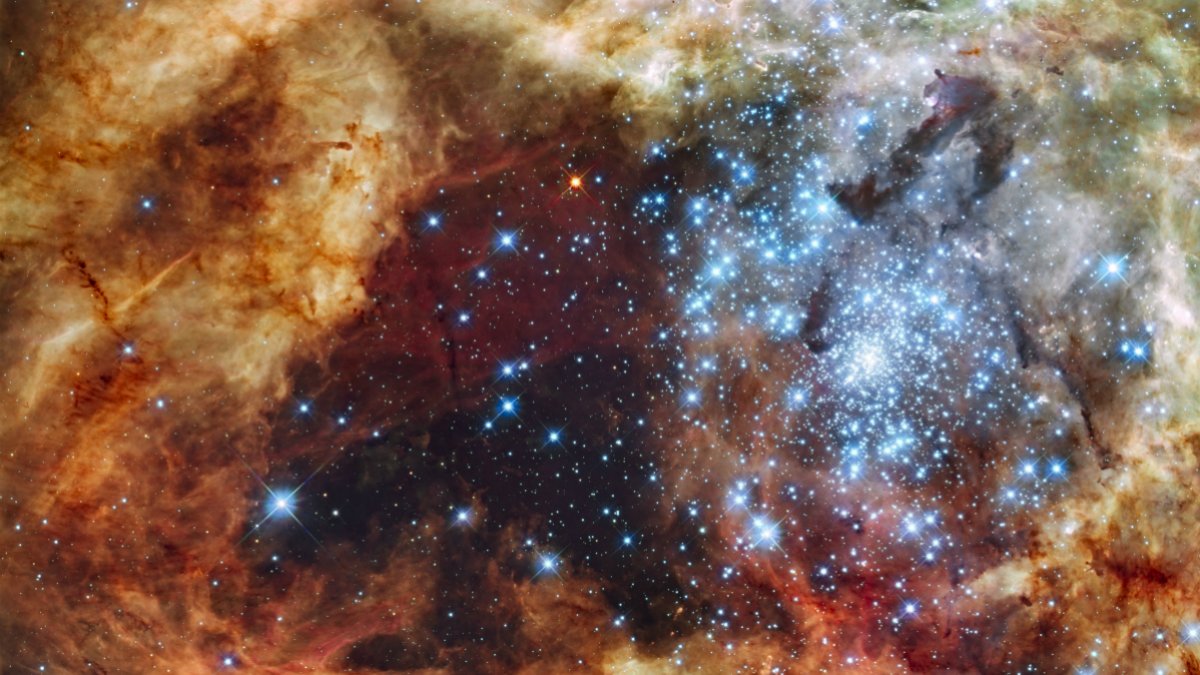 In a study published by Monthly Notices of the Royal Astronomical Society, the team led by the University of Surrey, introduce a new actor to the equation that could solve the problem – a supermassive star.

The Milky Way galaxy hosts over 150 old globular clusters, each containing hundreds of thousands of stars densely packed together and held by gravity – these stars are almost as old as the Universe. Since the 1960s, it has been known that most stars in these clusters contain different chemical elements than all other stars in the Milky Way – these could not have been produced in the stars themselves because the required temperatures are about 10 times higher than the temperatures of the stars themselves.

The Surrey scientists argue that a supermassive star, with a mass that is tens of thousands times the mass of the Sun, formed at the same time as the globular clusters. At that time globular clusters were filled with dense gas out of which the stars were forming. As the stars collect more and more gas, they get so close to each other that they could physically collide and form a supermassive star in a runaway collision process. The supermassive star was hot enough to produce all the observed elements and “pollute” the other stars in the cluster with the peculiar elements we observe today.

Professor Mark Gieles, Principal Investigator of the project from the University of Surrey, said: “What is truly novel in our model is that the formation of the supermassive stars and the globular clusters are intimately linked, and this new mechanism is the first model that can form enough material to pollute the cluster, and with the correct abundances of different elements, which has been a long-standing challenge.”

The team proposes various ways to test this new model of globular clusters and supermassive star formation with existing and upcoming telescopes, which can peer deep into the regions where the globular clusters formed, when the Universe was very young.

The research was funded by the European Research Council grant CLUSTERS. 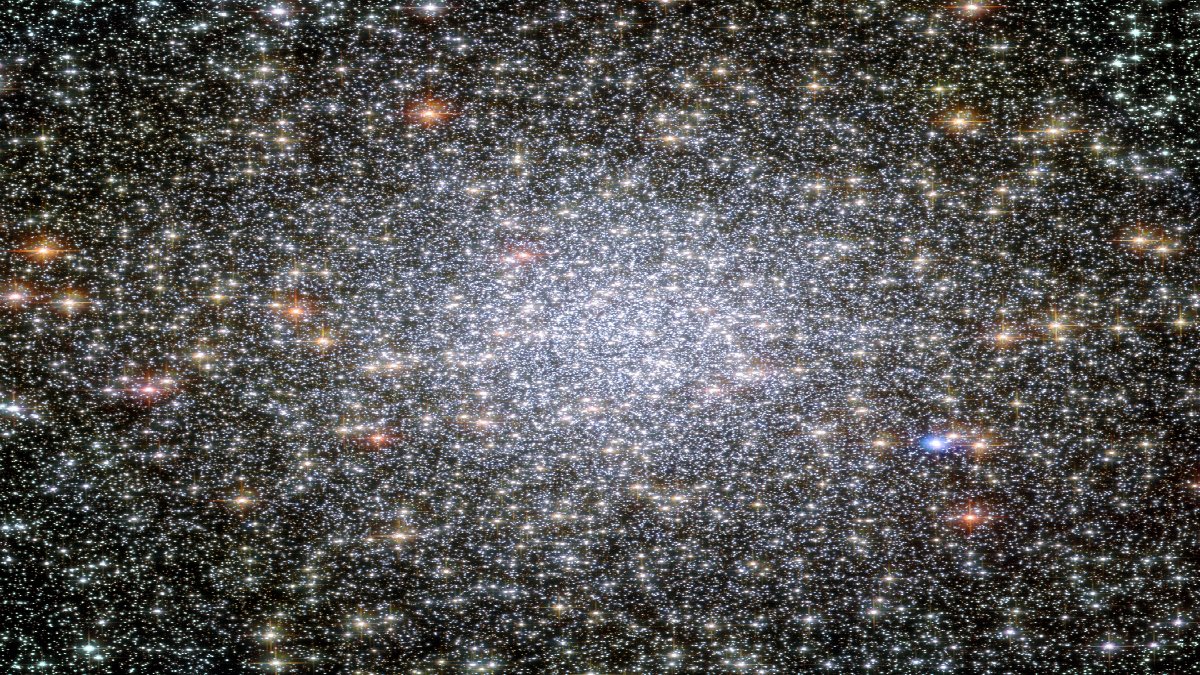 The paper is freely available here.

* Hubble Space Telescope image of the young massive star cluster R136 in the 30 Doradus star forming region in the Large Magellanic Cloud. The core of this cluster contains several very massive stars with masses of several 100 times the mass of the Sun, which could have formed by stellar collisions.

**This Hubble Space Telescope image shows a globular cluster known as  47 Tucanae in the southern sky. It is the brightest globular cluster in the night sky, hosting more than a million stars with odd chemical abundances compared to old stars in the Milky Way.

Video (Credit Mark Gieles/ University of Surrey): https://youtu.be/fzlXhYcxmGc The animation shows that when many stars are in each other's neighbourhood, they can influence each other and even collide.

Astrophysics Group helps to reveal an excess of massive stars