Zena Patel and Callum Shand, both studying for a Physics PhD, are among a team of scientists who have discovered a ‘doubly magic’ isotope which could be crucial to understanding why the universe has the mix of nuclei it does today. 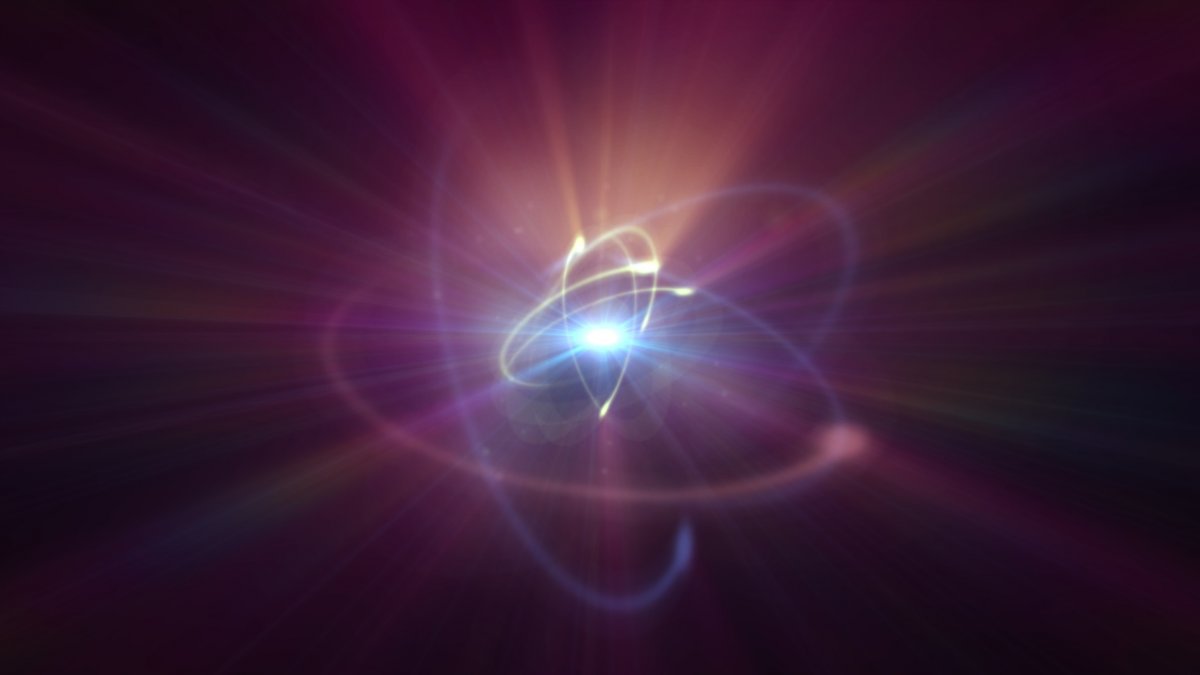 The research, which was carried out at the RIKEN Nishina Center for Accelerator-Based Research in Japan, has been published in the prestigious journal Nature on 1 May. Named authors on the paper, Zena and Callum spent a month working at the facility alongside scientists from RIKEN and institutes around the world, including the University of Tokyo and the French Alternative Energies and Atomic Energy Commission.

The team used RIKEN’s heavy ion accelerator to demonstrate that nickel 78, which is made up of 28 protons and 50 neutrons, still maintains a spherical shape that allows it to be relatively stable despite its large imbalance in numbers of protons and neutrons. In addition to confirming that 50 is a ‘magic number’ which allows nuclei to remain stable, the research also showed that nickel 78 may be the lightest nucleus of this kind to have a ‘magic’ nature.

Pieter Doornenbal of the Nishina Center said: “This is an important finding as it gives us new insights for how magic numbers appear and disappear across the nuclear landscape and affect the process of nucleosynthesis that has led to the abundance of isotopes that we see in the universe today.”

Callum Shand said: “The opportunity to participate in such a large, diverse collaboration of scientists provided an invaluable and enjoyable experience during my PhD. The output of this work is an important result for nuclear physics with many wider implications, a result which wouldn’t be possible without diverse scientific collaborations such as these.”

Professor Zsolt Podolyak, who was supervising Zena and Callum at Surrey, commented: “It is brilliant to have Surrey students involved in this ground-breaking work. Both of them obtained PhDs from similar experiments performed at the RIKEN accelerator centre. Callum’s work was closely related to the nickel 78 results, studying how the shape of the atomic nucleus changes when moving away from the spherical doubly magic nickel 78, while Zena’s work concentrated on nuclei produced in neutron star mergers, and goes towards understanding the production of rare-earth nuclei in the universe.”

The research paper, ‘78Ni revealed as a doubly magic stronghold against nuclear deformation’, was published in Nature on 1 May.

Read more about Zena’s PhD research, which was published in Physical Review Letters in 2014.

Discover our courses in physics, including our Physics PhD.