Police officers investigating child sexual abuse cases experience high levels of stress and anxiety putting them at risk of post-traumatic stress disorder, a new report in the Journal Policing: An International Journal of Police Strategies and Management, has found. 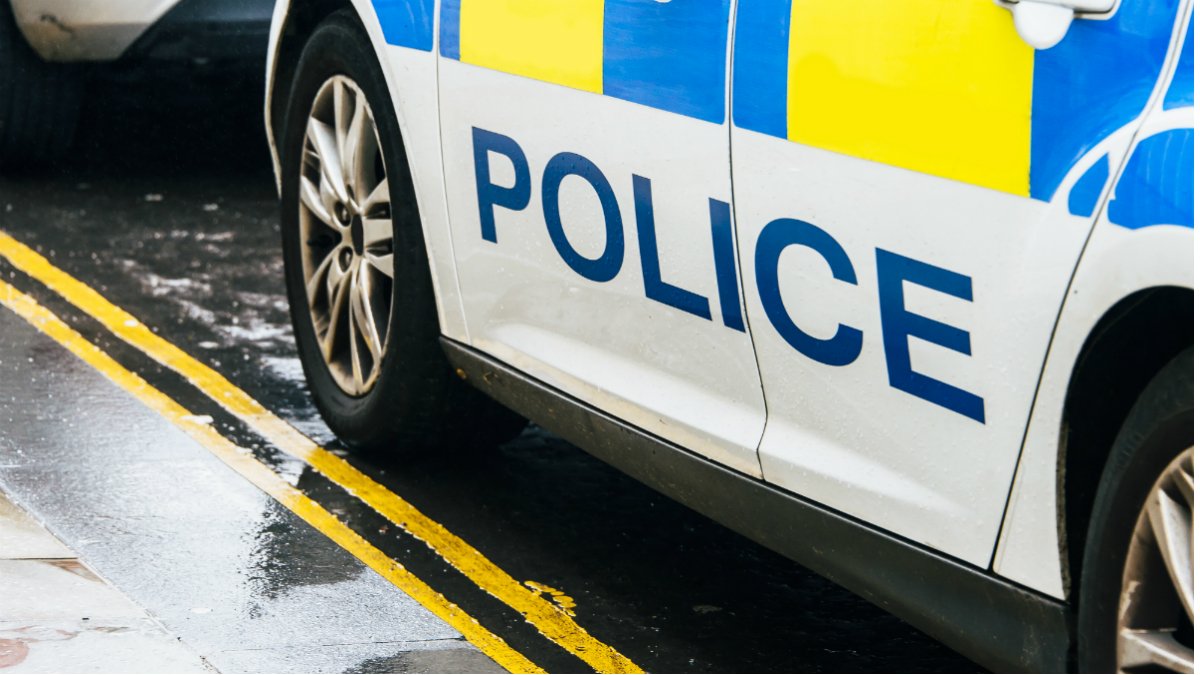 In the first study of its kind in the UK, researchers from the University of Surrey and the University of Essex examined the psychological impact investigating child abuse cases has on child protection police officers.

It was also found that 11.9 per cent of participants had experienced moderate to severe levels of anxiety and 5.9 per cent were categorised as moderately depressed as a result of their work in investigating child sexual abuse.

“Police officers investigating childhood sexual abuse have such an important role to play in the safeguarding of children. It is essential that their psychological well-being is supported so that the cumulative impact of listening to traumatic information does not do lasting damage to their mental health.”

Dr Simon Draycott, Senior Teaching Fellow at the University of Surrey, said: “Child abuse is a heinous crime and it is understandable that police officers are negatively impacted during investigations.

“For some police officers there is a significant psychological cost of working in child sexual abuse cases and we need to ensure that proper provisions are in place to support their psychological wellbeing and prevent any health issues escalating.”

Dr Leanne Andrews, Senior Lecturer at the University of Essex, said: “The main finding that the total number of interviews with suspected perpetrators of child sexual abuse, reported adult survivors of CSA, and reported child victims of CSA in the past six months, was associated to higher levels of secondary traumatic stress is extremely important for Police Forces to take account of when developing their wellbeing policies.”

Interested in studying Psychology at the University of Surrey? Why not visit www.surrey.ac.uk/psychology.