Simply planting a hedge in front of a park can halve the amount of traffic pollution that reaches children as they play, finds a new study by the University of Surrey. 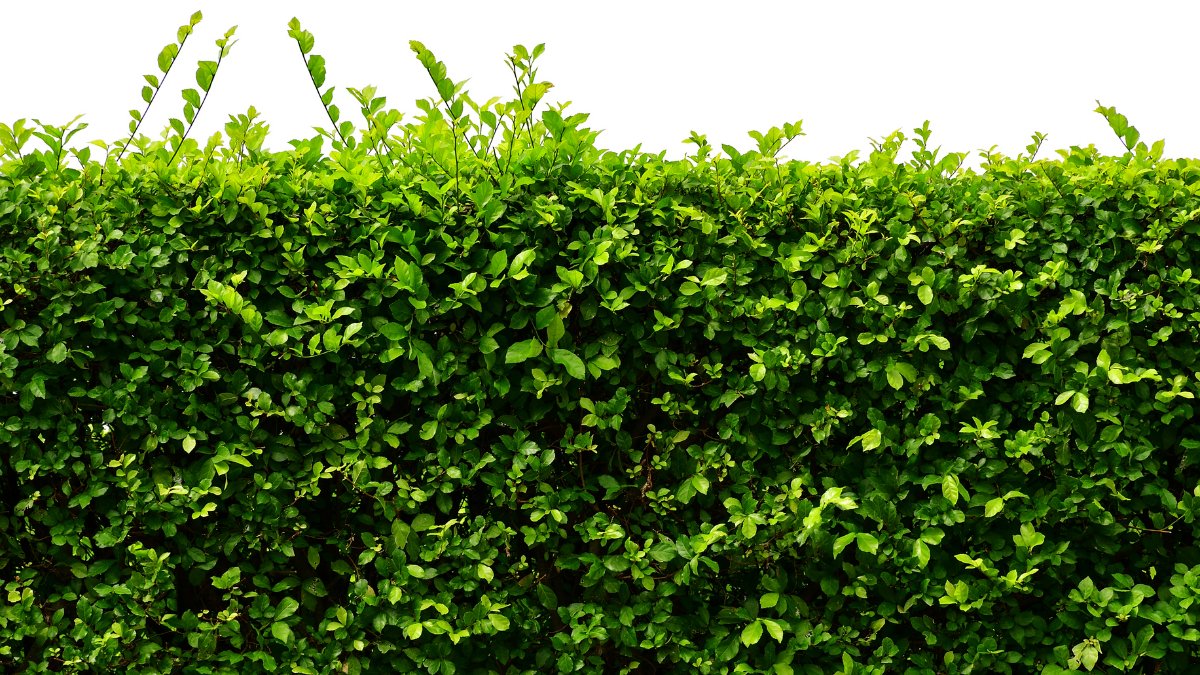 In what is believed to be the first study of its kind, experts from Surrey’s Global Centre for Clean Air Research (GCARE) conducted a five-month continuous experiment, measuring traffic pollutants  with the use of emerging pollution sensing technology behind and in front of a hedge that shielded a children’s park in Guildford, United Kingdom.

The study aimed to measure any discernible difference in pollution reduction during the vegetation cycle of a Beech hedge – from dormancy to green-up to maturity.

The results showed that a drop in pollution concentration levels behind the hedge was dominated by three factors – the weather, public holidays, and the stage of the hedge’s life cycle.

GCARE experts reported reductions of more than 50 per cent of the particulate matter after the hedge’s green-up stage in late April. Experts believe that this could be because the density of the hedge or the stickiness of the leaves had a sizable impact on particle pollutants passing through it. However, the results also revealed smaller reductions for gaseous pollutants including carbon monoxide and nitrogen dioxide, and that wind direction had little impact on the concentration levels.

Professor Prashant Kumar, founding Director of GCARE at the University of Surrey and the corresponding author of the study, said: “We have a long history of research in this area, starting with our first journal publication in 2014, which assessed the potential of roadside vegetation to reduce exposure to ultrafine particles, a study that was subsequently expanded to investigate larger-sized fine and coarse particles along busy roadsides. This journey continued with assessments of the relative potential of trees, hedges, green roofs and walls in city environments and proposed modelling methods for evaluating the impact of green infrastructure. Most recently, our research has highlighted the nexus between green infrastructure, air pollution and human health and we have even released guidance on the implementation of green infrastructure for air pollution abatement.

“What was missing from earlier work was an understanding of how the vegetation cycle of roadside hedges influences their capacity for air pollution mitigation. This required long-term measurements to capture various phases, including dormancy, leaf emergence and maturity.

“We believe our study is the first to look at how a hedge affects the pollution from traffic – assessing the influence of the vegetation lifecycle, wind direction and other variables. The reduction in pollution after the green-up stage gives valuable information regarding where to install green infrastructure across our communities. This study has not only produced unique evidence and support for our advocacy to install hedges and other forms of green infrastructure (where appropriate) along busy roadsides to protect schools, playgrounds and pedestrians/cyclists from air pollution exposure; it has also provided a clear indication that evergreen species should be favoured for barriers against air pollution to exploit their year-round performance.”

This work was carried out under the umbrella of the iSCAPE (Improving Smart Control of Air Pollution in Europe) project, which is funded by the European Community's H2020 Programme. (H2020-SC5-04-2015) under the Grant Agreement No. 689954.