Encouraging citizens to take part in almost every step of scientific air quality research improves their understanding of how air pollution affects their health, finds a new study from the University of Surrey. 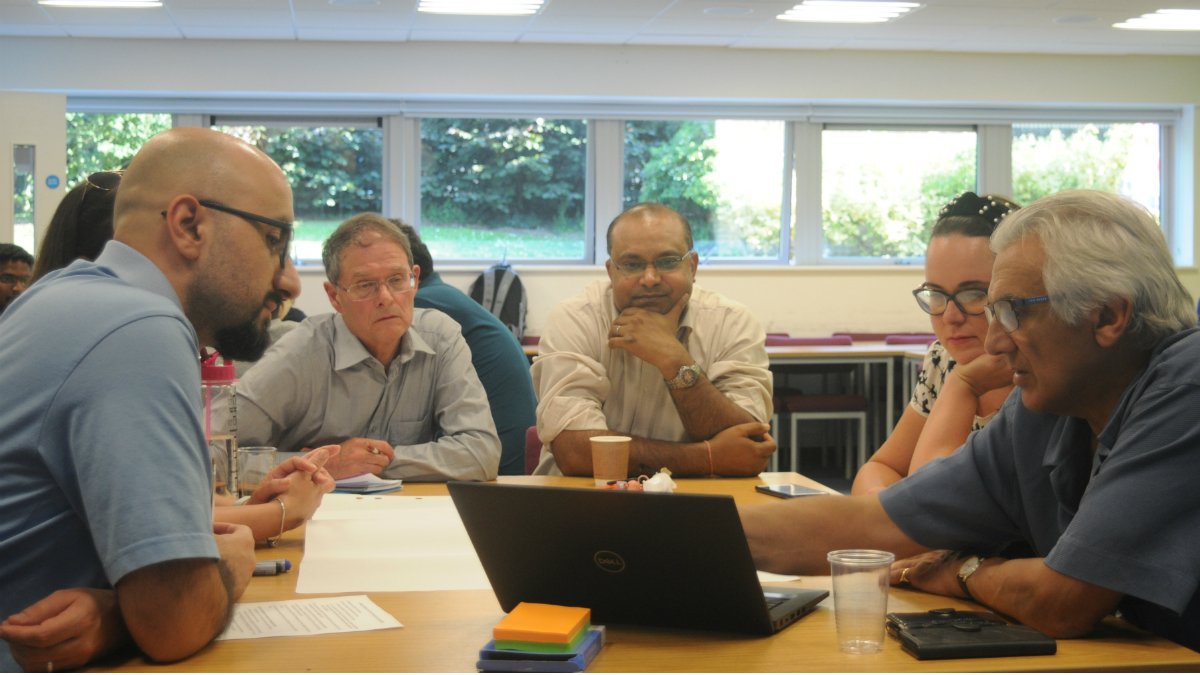 In a paper published in Sustainable Cities and Society journal, researchers from Surrey’s Global Centre for Clean Air Research (GCARE) together with the IAAC Fab Lab Barcelona, Connected Places Catapult and T6 Ecosystems under the iSCAPE project, provide details about how introducing a multi-component ‘citizen science’ approach that allows people to take part in the scientific process of research – e.g. finding research problems, methodologies and conclusions in collaboration with the researchers – helps them to better understand their pollution exposure levels and feel more invested in both the research topic and the study’s outcomes.

GCARE’s strategy is based on three basic ideas:

Scientists from GCARE also used questionnaires and interactive quizzes to monitor people’s perception of exposure levels and introduced low-cost sensors to enable individuals to conduct their own research studies.

The project allowed citizens to create detailed and well thought out investigations into issues such as the air quality inside their homes at different times of day to explore when and how traffic jams worsen air quality in nearby residential areas.

Professor Prashant Kumar, Director of GCARE at the University of Surrey, said: “Until recently, citizens’ involvement in air quality research has been limited to monitoring their environment and raising awareness of pollution in their local area, while tasks such as the design, planning and analysis of research were carried out by scientists. What we have found is that when local residents play an integral part in scientific research, they acquire knowledge that can more directly impact their day-to-day lives and actions.

“Citizens should no longer be treated just as participants of a study; we should, rather, embrace them as partners. This work is an example of bringing together citizens and their representatives, public authorities and researchers for all-round actions against pollution.”

Councillor Caroline Reeves, Leader of Guildford Borough Council, said: “The involvement of members of our community with the work done at the University of Surrey has highlighted the interest in issues around air quality in a very strong and meaningful way. Residents and businesses have far greater awareness, and are keen to find resolutions rather than dismiss the issue as someone else’s problem.  It has meant that air quality is very high on the list of targets to be addressed locally as well as nationally.”

Gary Durrant, Team Leader (Environmental Control) from the Guildford Borough Council, said: “Officers have greatly appreciated and valued the work carried out by the University of Surrey. In particular; the workshops, presentations and interactive displays have demonstrated that messages on improving air quality can be relayed to the public in a different manner to those required by statute. We have every intention to develop this relationship further and have, with the help of Professor Kumar and his team, shared our experiences with other Surrey authorities.”

Surrey’s GCARE team is running Guildford Living Lab under the iSCAPE project, which is funded by the European Community's H2020 Programme (H2020-SC5-04-2015) under the Grant Agreement No. 689954, to partner with local citizens and the stakeholders such as Guildford Borough Council and Burpham/Merrow Resident Associations.