Identifying vulnerabilities to outbreaks of Ebola and Lassa fever is possible following new research from the University of Surrey and University of Cambridge. This will aid government agencies and health organisations in evaluating a country’s vulnerability to outbreaks and inform decisions on strategic investments and plans. 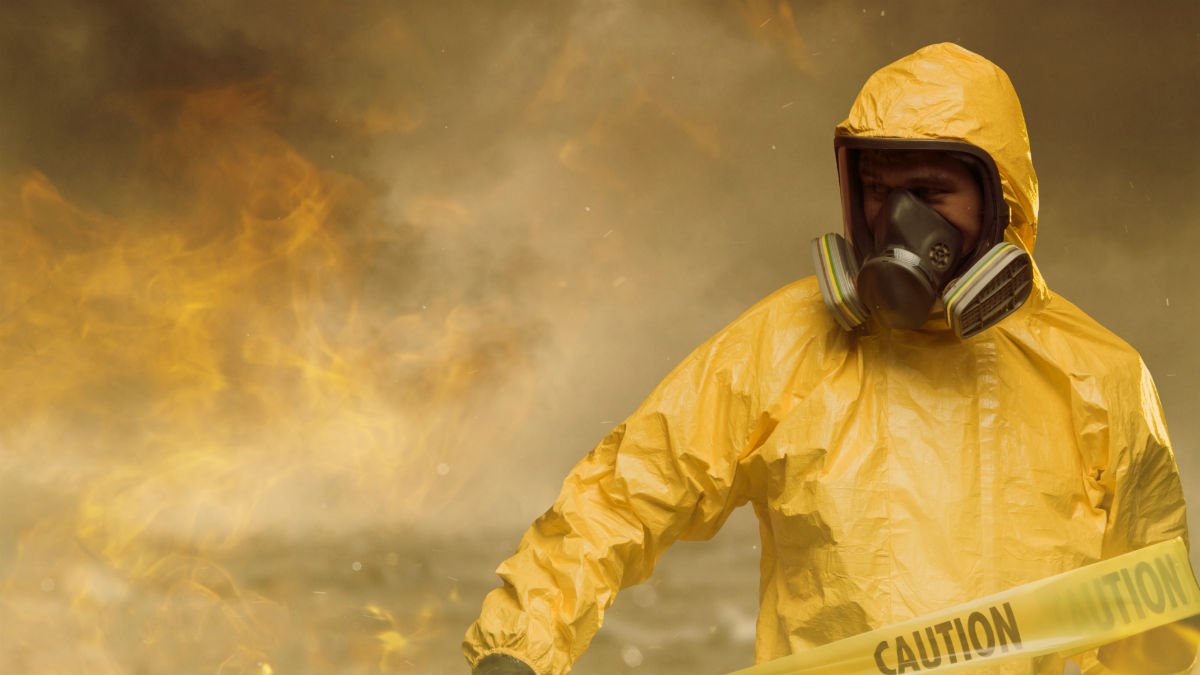 Vulnerability - an assessment of a country’s ability or inability to resist a hazard or to respond when a disaster has occurred - is a well-established model in the field of climate change and natural disasters; however, in disease management it is a relatively undefined concept.

To assess this kind of vulnerability researchers developed a new methodology that – instead of focussing on the confirmed number of patients infected with the disease (impact) - monitors the number of survivors (‘adaptive capacity’).  A simple mathematical formula of impact versus adaptive capacity has been used to calculate a degree of vulnerability, which will help international bodies allocate resources.

To test their model researchers examined data from Lassa fever epidemics in Nigeria (2017 – 2018) and Sierra Leone (2008 – 2012) and Ebola in Sierra Leone (2013 – 2016). Using the methodology, researchers found that the most vulnerable states are not necessarily those with the highest number of confirmed cases; for instance, the state of Plateau in Nigeria was found to be the most vulnerable to Lassa fever despite the relatively low burden of the disease in the region.

Researchers also found that vulnerability can change during an outbreak. The vulnerability to Lassa fever in Nigeria decreased during of epidemics compared to the vulnerability for Sierra Leone that increased after 2010, indicating a rising number of deaths. The data available suggests a difficulty in coping with the disease in the region.

The next step is to investigate how vulnerability depends on relevant environmental and socio-economic indicators, for example health expenditure, which might suggest practical approaches for the reduction of vulnerability.

Dr Gianni Lo Iacono, Lecturer in Biostatistics and Epidemiology at the School of Veterinary Science at the University of Surrey, said: “The increasing danger of zoonotic diseases, such as Ebola and Lassa fever, has led to an urgent need to develop techniques to help public health practitioners evaluate how vulnerable populations are to epidemics.

“Recent outbreaks of Ebola in West Africa have shown the devastating and long lasting impact outbreaks of disease can have on populations. This model will help government and aid agencies identify regions that are struggling to cope with a disease outbreak.”

This study was published in the journal Philosophical Transactions of the Royal Society B.