Why the sky’s the limit for solar energy

The Earth receives enough energy in an hour to power civilization for a year, but making full use of this resource requires solar cells that are highly efficient yet cheap to make and install. Professor Ravi Silva, Head of Surrey's Advanced Technology Institute (ATI) reveals how fourth generation solar cells are the step change needed for wide scale adoption. 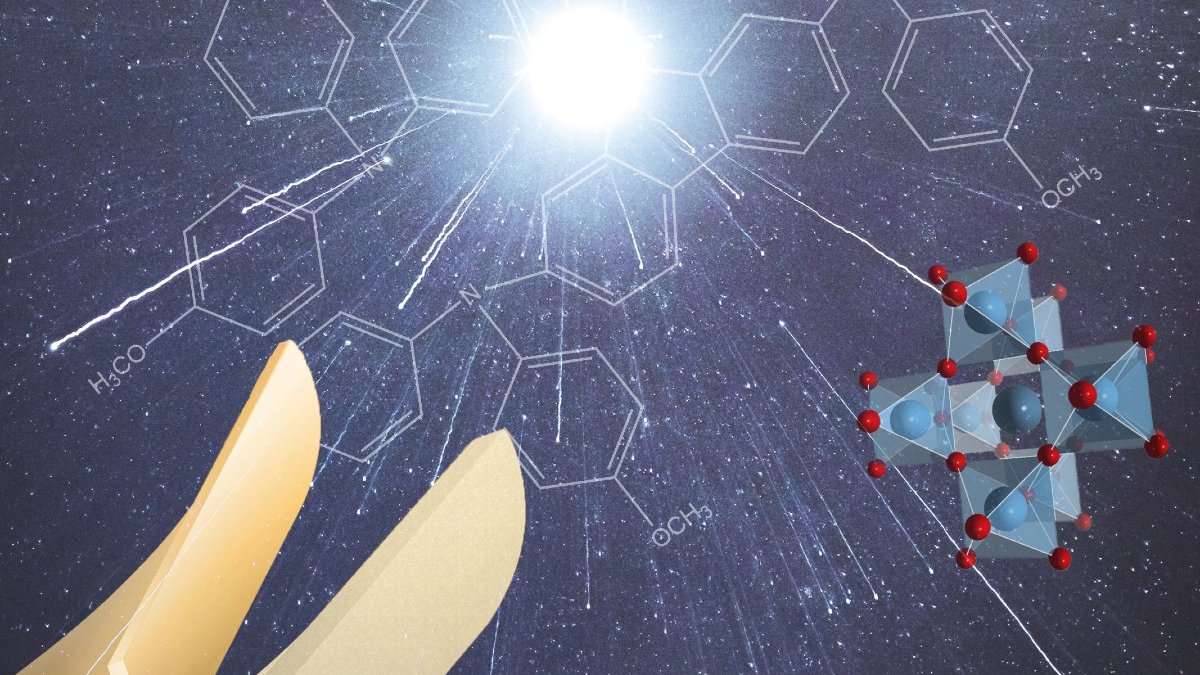 The fourth generation solar cells being developed by Professor Silva and his team combine the best of earlier versions: the efficiency benefits of inorganic materials and nanostructures with the convenience and low cost of 'solution-processable' organic polymers. This, Professor Silva believes, could open the door to a solar-powered revolution.

“Solution-processed materials can have thicknesses a thousandth of that of a typical solar cell – more like paint that can be put on a building,” said Professor Silva. “What we are trying to do is to reduce the cost of the material not just a hundredfold, but a thousandfold. And we can reduce the system costs too: instead of a system producing energy at 20 cents per Watt, say, we are trying to reduce it to 2 cents, so that there can be no financial basis for sticking with the current fossil fuels.”

The goal is to create systems which pay for themselves within six months rather than the 20 years needed for current silicon-based PV.

The ATI is currently focused on scaling up its successful prototype systems through two EU-funded programmes SMARTONICS and CORNET, in collaboration with a range of academic and industry partners. In order to bring its innovations to market, the ATI is working with companies such as Tata Steel to investigate ways of integrating large scale solar panels into structural materials.

Professor Silva explained: “Presently the biggest problem we have is that steel facias and roofs are bespoke, and solar cells have to be installed separately on top. If they can both be incorporated into a single unit, as found in BIPV (Building Integrated Photovoltaics Guide), installation is much more economical.”

Another area being explored by the ATI is solution-processed indoor solar PV applications which rely not on sunlight but on energy ‘scavenged’ from the environment.

“There is a lot of energy in the electromagnetic spectrum that is not being used at present simply because we have not chosen to harness it,” said Professor Silva. “In the case of solar PV, the sky is the limit: energy is everywhere, we just need to find efficient means of harnessing it.”

Read a more detailed interview with Professor Silva on the subject, conducted at the 2nd International Conference on Advanced Energy materials at Surrey, and originally published by nanotechweb.org, part of IoP Publishing, in September 2017.