Students at the University of Surrey’s Department of Music and Media have been competing in the annual John Ireland Competition. 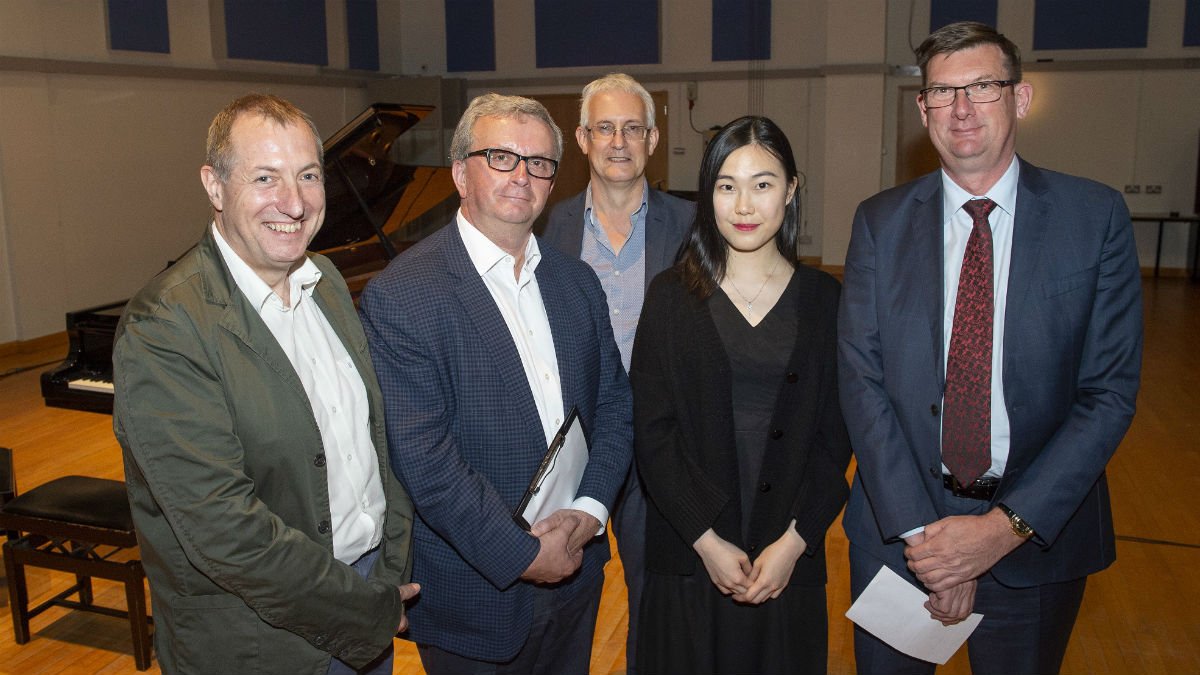 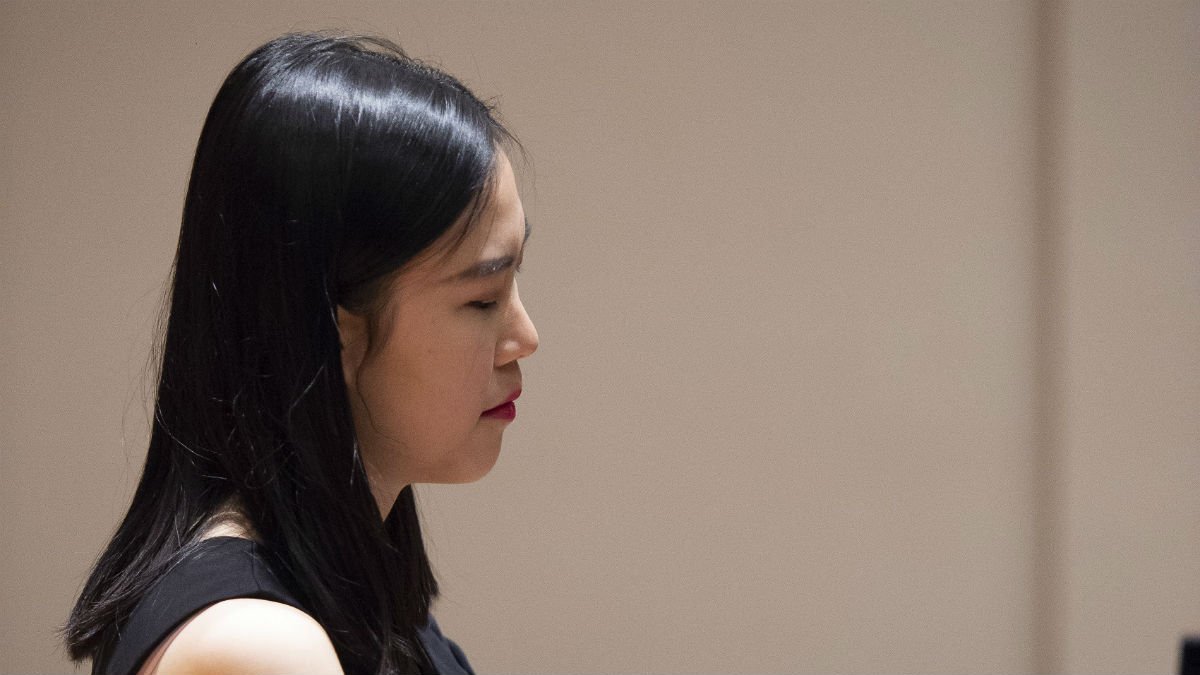 University of Surrey student Zixuan Yu during her winning performance

David Wordsworth, Director of the John Ireland Trust, announced the winner of the competition as Masters student Zixuan Yu who was awarded a prize of £500. Mr Wordsworth said: “Zixuan captured the style of the music brilliantly and made the complexities of Ireland’s music seem effortless in her performance.”

Professor Tony Myatt, Head of the Department of Music & Media, said: “For students, the competition is an opportunity to rediscover and explore the music of a memorable English composer. The judges saw a very competitive display of musical talent on the night and all three participants gave insightful performances which demonstrated high levels of technical achievement.”

The competition, which has been running for three years at the University, has seen fifteen performances of Ireland’s piano music and is kindly sponsored by Professor Vince Emery.

Head of Department of Music & Media