New research shows that plummeting earnings as a result of the financial crisis of 2007-2008 and the Great Recession has meant fewer young adults are earning more than their fathers. 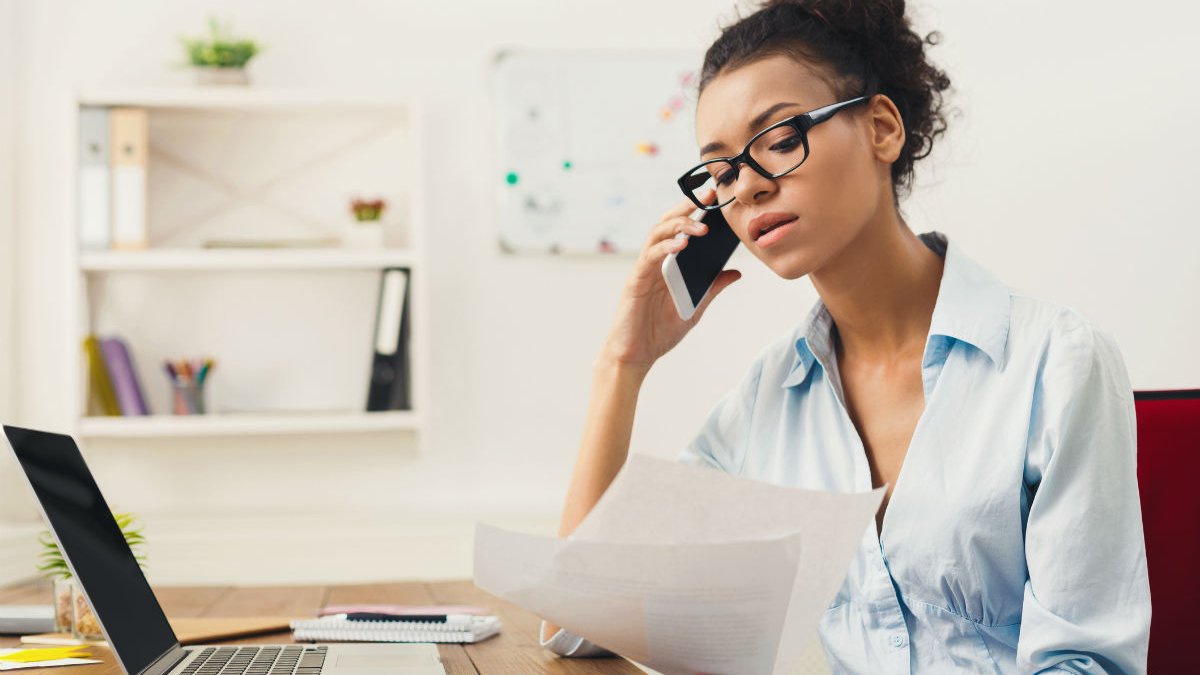 Comparing the standard of living today with that of the past is crucial for understanding the UK's economic and social health. Dr Jo Blanden, Professor Stephen Machin and Sumaiya Rahman use the concept of ‘absolute mobility’ – the proportion of people earning more than their parents – to explore this topic.

Doing financially better than your parents is an important marker of success, and for much of the last half century real earnings growth was strong enough that most young people achieved this milestone. In 2005, more than half of 30-year-old men and women earned more than their fathers. By 2017 there had been a dramatic fall, with only about one-third achieving this.

The research finds that the key contributor to the worsening outcomes of young adults has been the fall in real earnings since 2007. If real weekly earnings had continued to grow at 2 per cent each year since the Great Recession (following the pre-2008 trend), the proportion of young adults exceeding their fathers’ earnings would have remained at 1 in 2 in 2017.

It is therefore a significant challenge for Government to develop methods to stimulate earnings growth, which would be a powerful catalyst for improving standards of living. This is even more true given the few policy levers – like the minimum wage – available to boost wages.

These results correspond with findings from a recent Ipsos MORI poll showing that only 36 percent of Millennials believe they will be financially better off than their parents.  The figure among Baby Boomers is about 20 percentage points higher.

The authors compared their results with those from the US and Canada.  The outlook for the US and UK is similar, with both showing significant falls in absolute mobility. However, the same pattern is not found in Canada where absolute mobility is higher and has remained stable.  Co-author Sumaiya Rahman from the University of Surrey says: “This indicates that the poor prospects for young people in the UK are not inevitable.”

The empirical analysis considers men and women separately. As women earn less than men, only a quarter of 30-year-old women earned more than their fathers in 2017, compared to almost 45 percent of similarly-aged men. Faster growth in young women’s earnings in the 1990s and early 2000s meant that daughters improved their chances of earning more than their fathers, but the consequences of the Great Recession have reversed this trend.

Co-author Jo Blanden from the University of Surrey and Centre for Economic Performance says: “Research and political debate have focused on relative social mobility i.e. whether those with higher incomes are likely to have children who are also relatively well-off. Upward absolute mobility was triggered by rising earnings.  Our research highlights that this is no longer the case and clearly demonstrates that the economic gap between old and young is likely to become an increasingly charged political issue.”