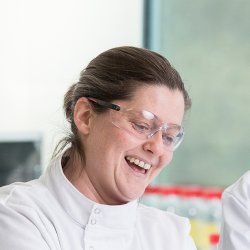 Prior to working at the University of Surrey, I was employed by the Health Protection Agency as a Biomedical Scientist, and for Wessex Environmental Microbiology Service. I have also worked as a lecturer in Biomedical Science at Manchester Metropolitan University. 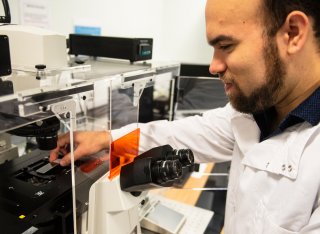 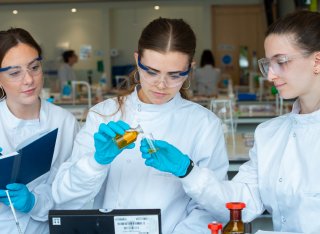 A week in the life of a microbiology student 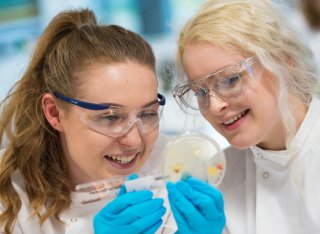 A week in the life of a biomedical science student 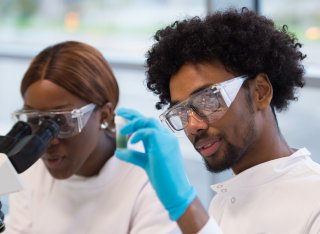 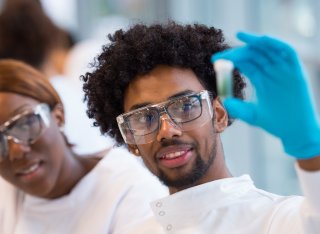 There has been a recent and significant increase in infections caused by this group of bacteria among certain vulnerable patient groups, such as those with cystic fibrosis, and those in intensive care, neonatal wards, and burns units.

Important genera include Pseudomonas, Stenotrophomonas, Burkholderia and Sphingomonas species. These pathogens are problematic due to their intrinsic resistance to many common antibiotics, and their ability to form biofilms on medical devices.

Current research interests in this area include characterising the outer membrane structure of clinical strains with acquired antibiotic resistance determinants, to identify changes in outer membrane protein and lipopolysaccharide profiles.

Bacterial co- and cross-resistance between biocides and antibiotics

The use of disinfectants has increased substantially, particularly in the domestic environment, due to increasing concerns about hygiene and the increasing availability of products such as kitchenware, dentrifices and cosmetics that contain antimicrobial agents.

Current interests in this area include dynamics of resistant phenotypes in stepwise-trained antimicrobial resistant organisms, and reversion to wildtype MICs of bottlenecked populations.