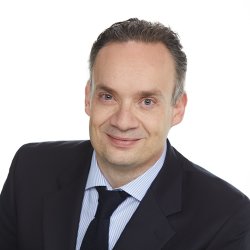 Anastasios Karantounias is a Reader in the School of Economics at the University of Surrey. His major field of study is macroeconomics with a particular emphasis on optimal fiscal and monetary policy, macro-finance, ambiguity, and imperfect information.

Dr. Karantounias has published in journals including the Review of Economic Studies, American Economic Journal: Macroeconomics, and Theoretical Economics and has continuously presented his research at several conferences, including the meetings of the Society for Economic Dynamics, the American Economic Association, the Econometric Society, and the European Economic Association. He has taught at Emory University and he has been a visiting professor at LUISS Guido Carli and a visiting scholar at Northwestern University and at the Einaudi Institute for Economics and Finance.