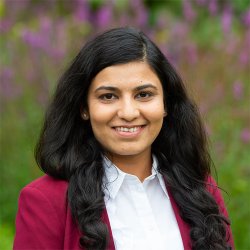 I am currently a Royal Academy of Engineering Research Fellow in the Centre for Vision, Speech and Signal Processing, University of Surrey working in 4D Vision for perceptive machines. I finished PhD in general dynamic scene reconstruction from multi-view videos in 2016 from the University of Surrey, supervised by Prof. Adrian Hilton, after which I became a Research Fellow at CVSSP, University of Surrey. I have previously worked at Samsung Research Institute, Bangalore, India for 3 years (2010 - 2013) in Computer Vision. In 2010 I received M.Tech. degree from the Indian Institute of Technology (IIT), Kanpur, India supervised by Prof. K.S. Venkatesh in Computer Vision. 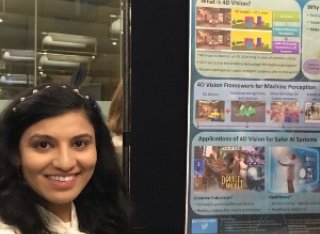 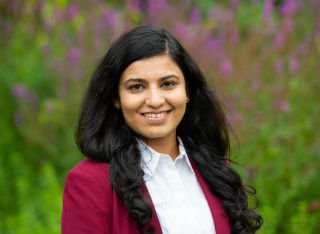 The emergence of machines that interact with their environment has led to an increasing demand for automatic visual understanding of real-world scenes. My research aims to better understand complex scenes so that machines can efficiently model and interpret real-world for a range of socially beneficial applications including autonomous systems, augmented reality and healthcare.