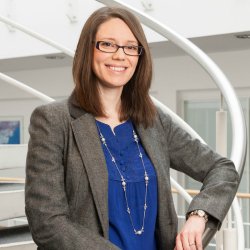 I completed my undergraduate and postgraduate training at the University of Southampton. My PhD research focused on adult attachment and the maintenance of self-views and was conducted with the supervision of Dr Kathy Carnelley. I continued to work there as a postdoctoral fellow in the Centre for Research on Self and Identity with Professor Constantine Sedikides before joining the University of Surrey as a Lecturer in October 2012. 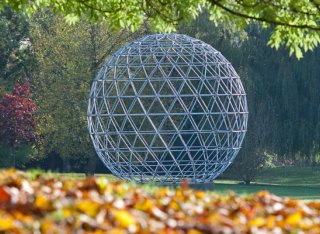 Erica Hepper to present at the Nostalgia Today conference

My research is located in the area of quantitative social/personality psychology. I examine individual differences in self-relevant emotions and motivation in social context, focusing on three major themes.

First, I study individual differences in self-evaluation motives (e.g., self-enhancement, and its personality correlate, narcissism) and their social/cultural moderators and consequences.

Second, I research the self-conscious and social emotion of nostalgia, and its implications for intra- and interpersonal wellbeing for different individuals across the lifespan.

Third, I examine the interplay between attachment relationships and attachment styles, and regulation of the self and emotions.

For more info and PDFs, see my webpage at http://surrey.academia.edu/EricaHepper

PSY3102 / PSYM109 The Self and Relationships (module convenor)