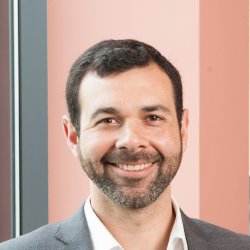 Scott's research is primarily focused on societal issues in the contexts of travel, mobility and transport, with particular interests in hypermobility, sustainable mobility, autonomous vehicles and in business and lifestyle travel. He publishes regularly across high impact business, social science and environmental science journals. Scott's research has been featured in prominent media outlets such as The Economist, The Washington Post, NBC News, Fast Company, Newsweek, USA Today, The Financial Times and The Telegraph, and he has made TV appearances on CNN Business Traveller and Channel 4's Flights and Holidays from Hell. 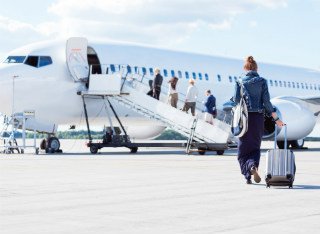 New research finds nearly half the flights we take are pointless 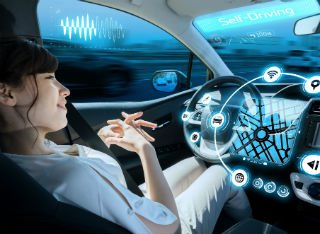 Autonomous vehicles could shape the future of urban tourism 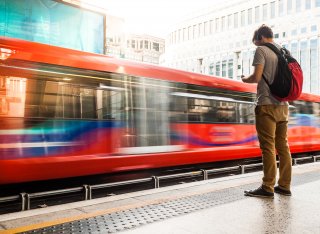 New study sheds light on the darker side of business travel 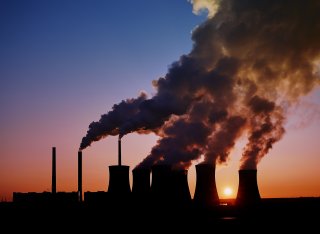 Talking about climate change: the barriers to action 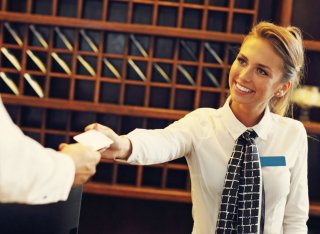 Frequent travel is damaging to health and wellbeing, according to new study

I am presently looking for new PhD students to begin their studies under my supervision. Please get in touch if you are interested in doctoral study and have research interests related to my own.