Take a look at what we've been up to since the project launched. 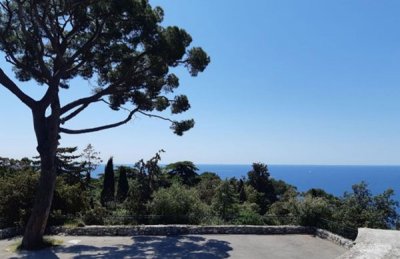 We presented a poster on “high performance inkjet‐printed and flexible NiO supercapacitors” at Symposium C: Batteries and Supercapacitors: Fundamentals, Materials and Devices. 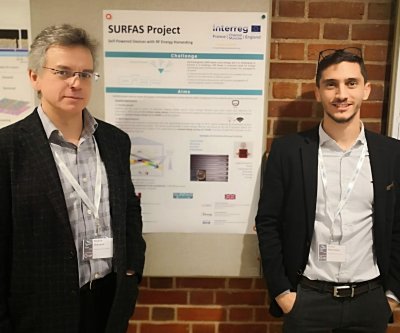 We presented a poster on energy storage and harvesting titled “self-powered devices with RF energy harvesting” at the InnoLAE conference in Cambridge, UK. 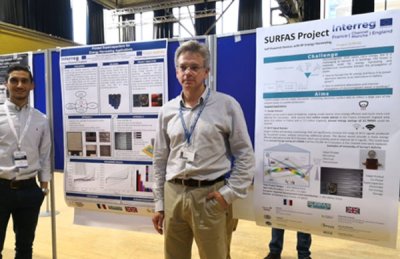 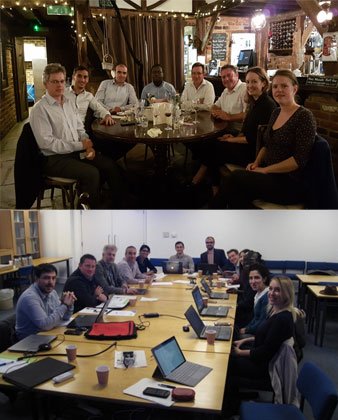 The second general assembly was held by Intrinsiq Materials Ltd, in Farnborough, UK and the third was hosted by the University of Surrey in Guildford, UK. The University of Surrey presented their research into single-layer coplanar super-capacitors and their long-term stability, as well as prototype fabrication and process optimization in collaboration with Intrinsiq Materials, UK.  ESIGELEC presented preliminary analysis of high impedance surfaces and design considerations within the lower ISM band (868MHz/2.4GHz), including the first trials of indoor power density measurement methods.

The University of Kent discussed their preliminary simulation results for a tri-layer design operating at Wi-Fi frequencies (5.8GHz) and their characterisation apparatus. The first feasibility studies of smoke alarms and Wi-Fi boosters were approved. There is also potential for home automation sensors to be considered.

SURFAS, we have lift-off!

SURFAS was launched at ESIGELEC in Saint-Etienne-du-Rouvray, France. The keynote address was delivered by Moncef Kadi, the Head of IRSEEM’s research team of Electronic and Embedded Systems.

Along with rules and regulations, the University of Surrey outlined their fabrication facilities and capabilities, ESIGELEC discussed the objectives and challenges of rectenna design and the University of Kent highlighted surface design constraints (i.e. size, number of cells, pattern redirection) over the frequency bands of interest.