A new study from the University of Surrey, published today in the journal PNAS (Proceedings of the National Academy of Sciences), found that the daily rhythms of our genes  are disrupted when sleep times shift. 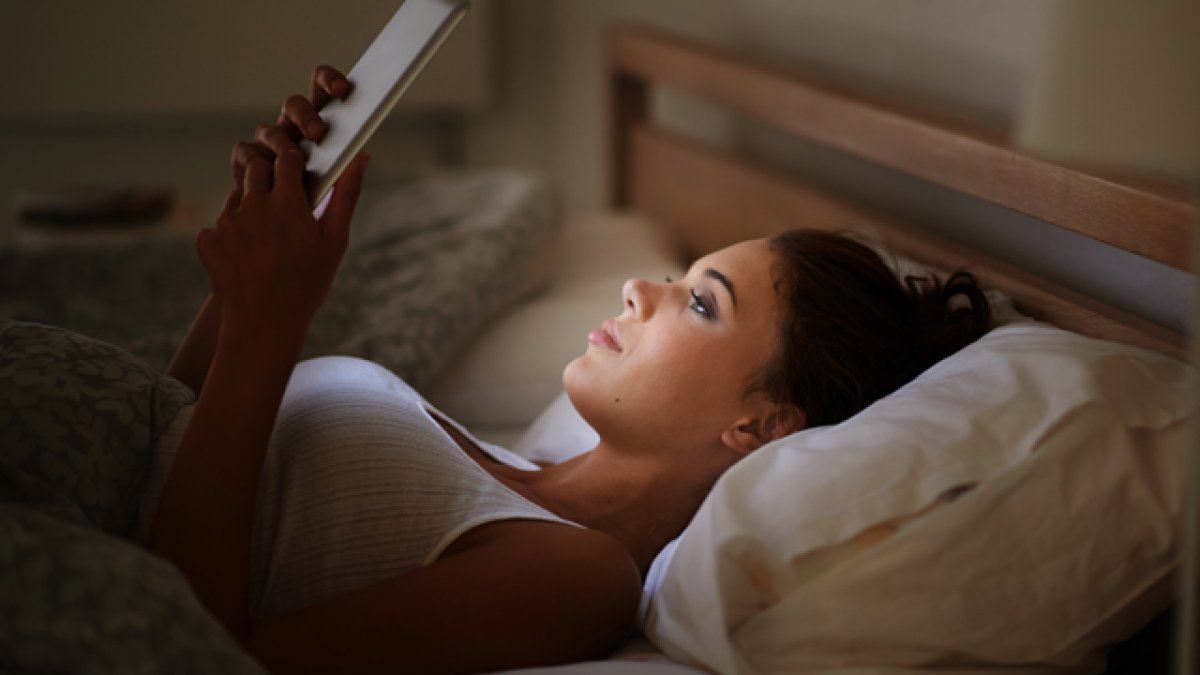 Researchers placed twenty-two participants on a 28-hour day in a controlled environment without a natural light-dark cycle.  As a result, their sleep-wake cycle was delayed by four hours each day, until sleep occurred 12 hours out of sync with their brain clock and in the middle of what would have been their normal ‘daytime’. The team then collected blood samples to measure the participants’ rhythms of gene expression.

During this disruption of sleep timing, there was a six-fold reduction in the number of genes that displayed a circadian rhythm (a rhythm with an approximately 24 hour period). This included many regulators associated with transcription and translation, indicating widespread disruption to many biological processes.

The study also revealed which genes may be regulated by sleep-wake cycles and which are regulated by central body clocks. This finding provides new clues about sleep’s function as separate from the circadian clock.

Senior author Professor Derk-Jan Dijk, from the Sleep Research Centre at the University of Surrey said: This research may help us to understand the negative health outcomes associated with shift work, jet lag and other conditions in which the rhythms of our genes are disrupted.

The results also imply that sleep-wake schedules can be used to influence rhythmicity in many biological processes, which may be very relevant for conditions in which our body clocks are altered, such as in ageing.

Co-author, Dr Simon Archer, from the School of Biosciences and Medicine at the University of Surrey, added: Over 97% of rhythmic genes become out of sync with mistimed sleep and this really explains why we feel so bad during jet lag, or if we have to work irregular shifts.

The research was funded by a grant from the BBSRC awarded to a large team of sleep and systems biology researchers, and was conducted in the University of Surrey Clinical Research Centre.