Three academics from the University of Surrey joined forces to perform the superhuman feat of writing a book in a weekend. 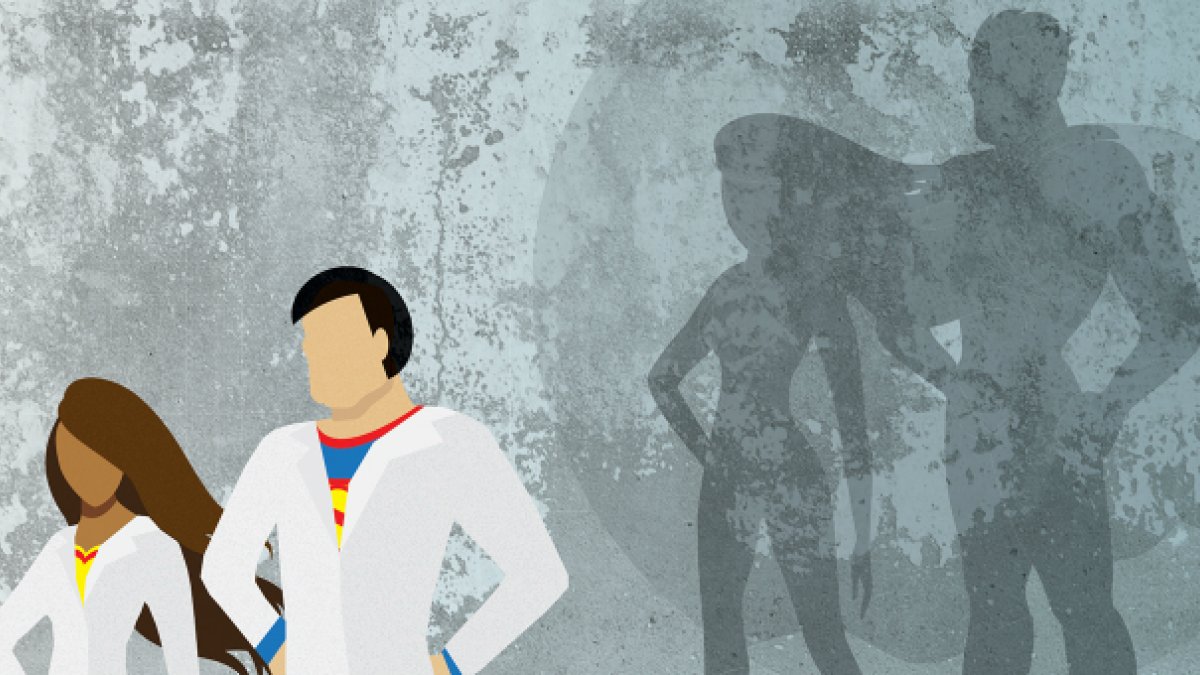 The book, called “The Secret Science of Superheroes”, was written in a weekend during the Manchester Science Festival. It was a collaboration among a group of scientists working in a single room at the University of Salford, each writing a chapter on different science topics, linked by the theme of ‘superhero’.

Team Surrey comprised Dr David Jesson (“The Mechanics of Marvellous”), Dr Suze Kundu (“The Science of Supersuits”) and Dr Mark Whiting (“Is it a ceramic? Is it Graphene? No it’s Vibranium!”).
Dr Jesson said: “We’ve covered interesting topics in an accessible way, looking at how cutting-edge science underpins the powers of superheroes.
“The book is aimed mainly at young adults, but should appeal to most age groups as well – it would be ‘super’ if the book gets people more interested in science and engineering.
“It was fun to write, and having to write an entire chapter in a weekend means you don’t have time to get writer’s block! The authors were experts from lots of different disciplines chipping in together as we wrote it in one room, and considering most of us were meeting for the first time, there was a great team spirit.”
The book, which is published by the Royal Society of Chemistry, also includes topics such as  “Supervillainy 101” and “The Hallmarks of Hulk”, and has been edited by Professors Mark Lorch from the University of Hull and Andy Miah from the University of Salford.
There will be a pre-launch event at the Chelsea and Kensington Celebration of Science on 7 October, where the writing team will be giving introductions to their chapters. The event will take place at 4 pm on Saturday 7 October, at Kensington Town Hall.