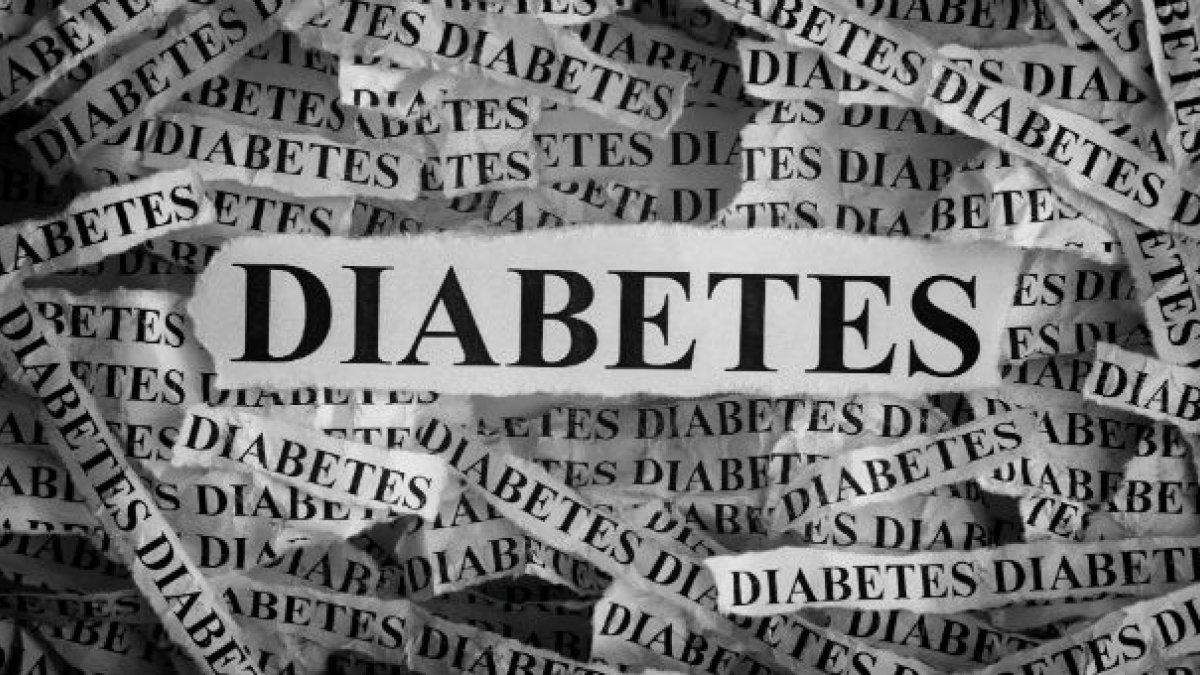 Examining data from over 60,000 patients with type 2 diabetes, researchers from the University of Surrey discovered that the highly-publicised cardiovascular benefits of the popular diabetes drug empagliflozin cannot be applied to the vast majority of patients with the illness.

An international safety trial of empagliflozin, and other drugs in the sodium-glucose co-transporter 2 (SGLT2) inhibitor drug class, made the surprising discovery that these medications positively impact upon the workings of cardiovascular systems, including a decreased risk of heart attacks. Despite being hailed as ground-breaking, limitations of the trial were identified due to its focus on patients identified as high risk of cardiovascular disease.

Such findings highlight the limitations of clinical trials which are often only directly applicable to a small proportion of people whom the medications are prescribed for and often leads to misconceptions about the workings of the drug.

Lead author of the paper, Dr Andy McGovern, from the University of Surrey said: “The benefits of this drug for patients at high risk of cardiovascular disease are clear. However what we have found a major limitation of the clinical trial; it can only be applied to a small proportion of people with type 2 diabetes.

“Recognising this shortcoming will help clinicians better explain to patients how this drug will benefit them.”