Door and window locks are less carbon-costly and more effective than burglar alarms and CCTV, a new study finds

A new study in Security Journal, which estimates the carbon footprint of burglary prevention measures, has found that the best options from both an environmental and security point of view are door and window locks. 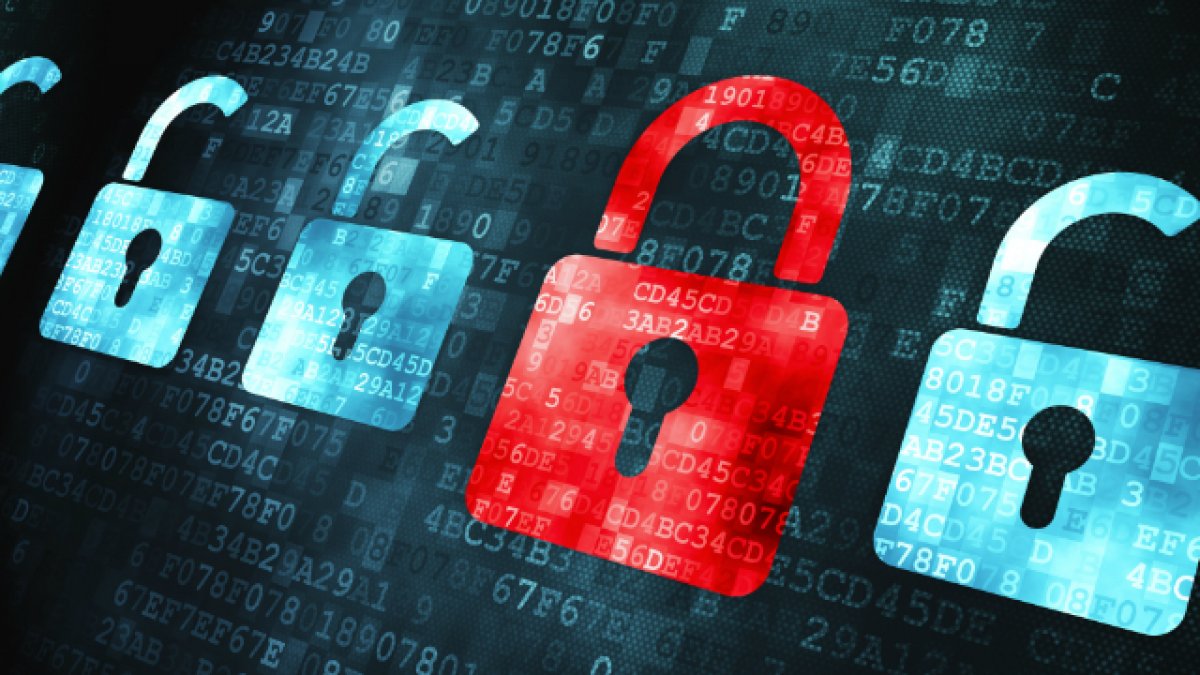 The study, which was led by University of Surrey Engineering Doctorate student Helen Skudder, also found that many burglary prevention measures installed individually or in combination, produce less carbon emissions than an incidence of burglary.

The researchers used a systematic literature review to identify environmental declarations relating to burglary prevention measures such as door locks, window locks, lighting, CCTV and burglar alarms. Environmental declarations detail carbon footprint estimates (along with other environmental impacts) of individual products. The carbon footprint estimates of these products were then combined with a measure of their effectiveness in preventing burglary with entry available from previous studies, known as the security protection factor (SPF).

When combinations of devices were looked at, one of the most preferable combinations was found to be that known as WIDE (window locks, internal lighting on a timer, door locks and external lighting on a sensor). Combinations with five or six different devices notably resulted in a much higher carbon footprint, and are seen as unnecessarily carbon intensive and undesirable as they offered little more in terms of security than the WIDE combination.

The study is believed to be the first to help inform crime prevention specialists about the environmental impact of burglary prevention products. It shows that effective burglary prevention has the potential to save carbon when compared to the emissions associated with burglaries (the footprint of a domestic burglary was previously estimated by the research team to account for around 1 tonne CO2e).

This information is of use to private households and also those in industry (such as builders, developers and crime prevention product designers) to aid more sustainable choices of burglary prevention measures.

Research lead Helen Skudder said: “This research highlights that burglar alarms and CCTV are far more carbon-intensive than door and window locks, and less effective from a security standpoint. It is clear that careful choice of burglary prevention measures has the potential to save carbon emissions, whilst still ensuring a secure and safe home. It is encouraging that the security industry as a whole is beginning to pay attention to environmental impacts, as shown by the availability of environmental declarations related to burglary prevention measures. In future there will be a greater need to consider environmental impacts as part of security considerations as, for example, substantial carbon emission reductions are required over the next few decades to reduce climate risks.”

Can burglary prevention be low-carbon and effective? Investigating the environm…