In a new study published today in the journal Cogent Psychology, researchers from the University of Surrey examined the way sun safe messages are conveyed to young women, and found that visual communication using technology to age participant’s faces to emphasis sun damage and premature ageing is most effective. 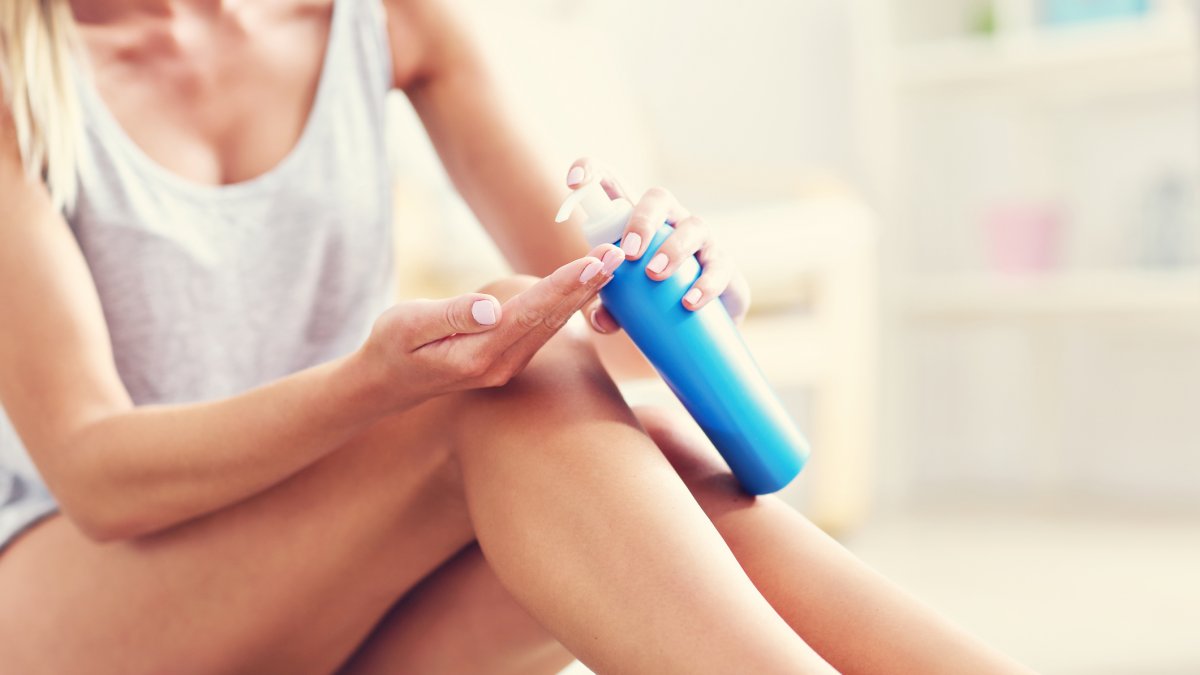 The findings from the research concluded that young women are most concerned about the immediate damage to their skin, and that a visual, personalised message that illustrated more immediate skin damage had more impact than either text-based messages or damage in the longer term.

Fair skinned young women are the most at risk group for malignant melanoma, a type of cancer most attributable to UV.  However, they often don’t realise the extent of the risk. The new research studied the differences between text-based and visual messages and examined whether warning about future appearance has an impact on changing behaviours.

The results showed that after seeing their own face prematurely sun aged using the technology young women took two times the number of free sun screen samples and three times the number of skin cancer leaflets compared to those women who had read text information about the damaging nature of the sun.  They also showed a 30% lower belief in the skin’s ability to heal.

“Malignant melanoma is on the increase yet young women often don't protect themselves by using sun screen,” said Professor Jane Ogden of the University of Surrey, one of the authors of the study.

“Our study explored the best way of framing messages to change their attitudes and promote healthier behaviour. The results showed that appearance based messages that used imagery to emphasise sun ageing were the most effective.  This sun ageing technology could be used more widely to increase sun screen uptake by young women.”