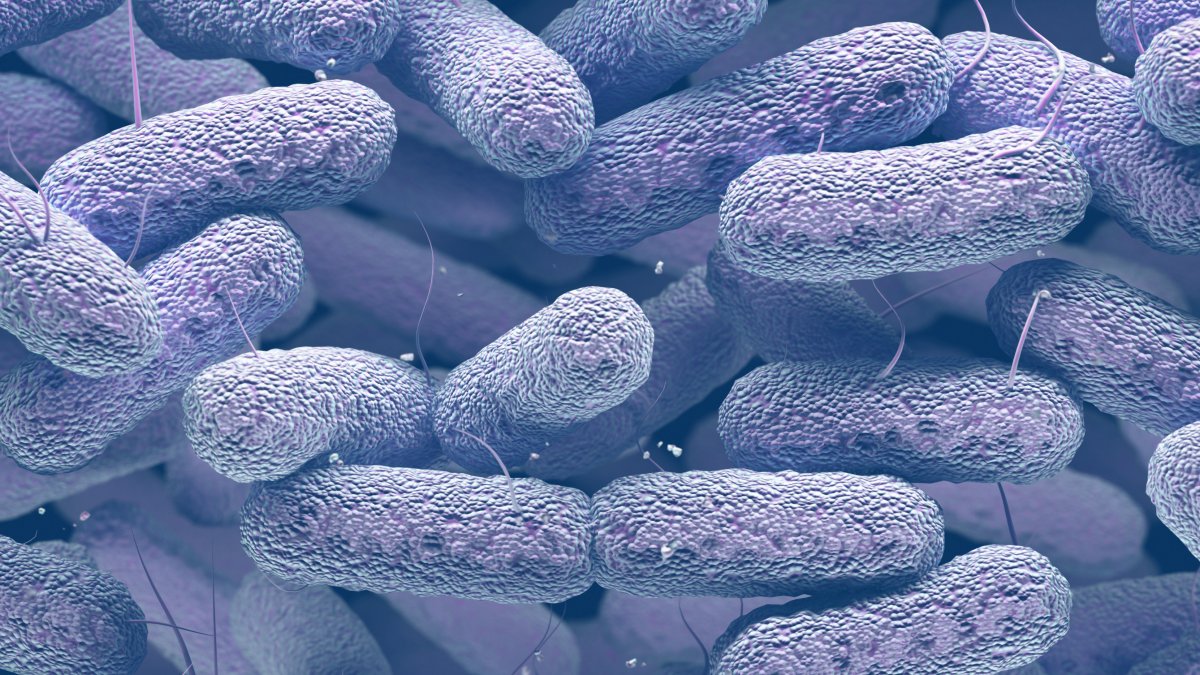 During this innovative study published in PLOS One, researchers found that novel classes of compounds, such as metal-complexes, can be used as alternatives to or to supplement traditional antibiotics, which have become ineffective due to antimicrobial resistance.

In this original piece of research, it was discovered that the antibacterial activity of the licensed antibiotic colistin, was significantly enhanced when used in combination with a new manganese tricarbonyl complex. The combination was far more effective in killing multidrug-resistant bacteria than colistin alone. The activity was also confirmed in aninsectmodel of infection, where survival rates of 87% were observed in those treated with the combination, compared to 50% survival in those given colistin alone.  This work highlights the activity of the first of many antimicrobials under development, with sister antimicrobials even more active than the first.

Lead author Dr Jonathan Betts, from the University of Surrey, said: “Antimicrobial resistance is a constant threat, as bacteria continue to evolve at a rapid pace. This makes it very difficult for us to treat bacterial diseases, as many antibiotics are becoming redundant, limiting the treatments available to people and animals.

“However, by combining these drugs, in our case with a novel metal-complex, we could extend their lifespan and effectiveness, helping us tackle this growing threat. Antibiotics which are no longer effective could potentially be reactivated when used with this compound, providing medical professionals greater options in treating diseases.”

Professor Roberto La Ragione, Head of the Department of Pathology and Infectious Diseases in the School of Veterinary Medicine, at the University of Surrey, said: “The Chief Medical Officer Dame Sally Davies was correct in warning of a post-antibiotic apocalypse, as the danger posed by antimicrobial resistance is unprecedented.

“We are running out of antibiotics, but this innovative approach could enhance the effectiveness of antibiotics and for a time, at least, help us tackle this growing problem.”

This study received funding from BBSRC.

Prof
Roberto
La Ragione
Professor of Veterinary Microbiology and Pathology, Head of the Department of Pathology and Infectious Diseases, Deputy Head of School