In the first study of its kind, researchers from the University of Surrey who received funding from Cancer Research UK, found that people who are more body vigilant were more likely to seek professional medical help. 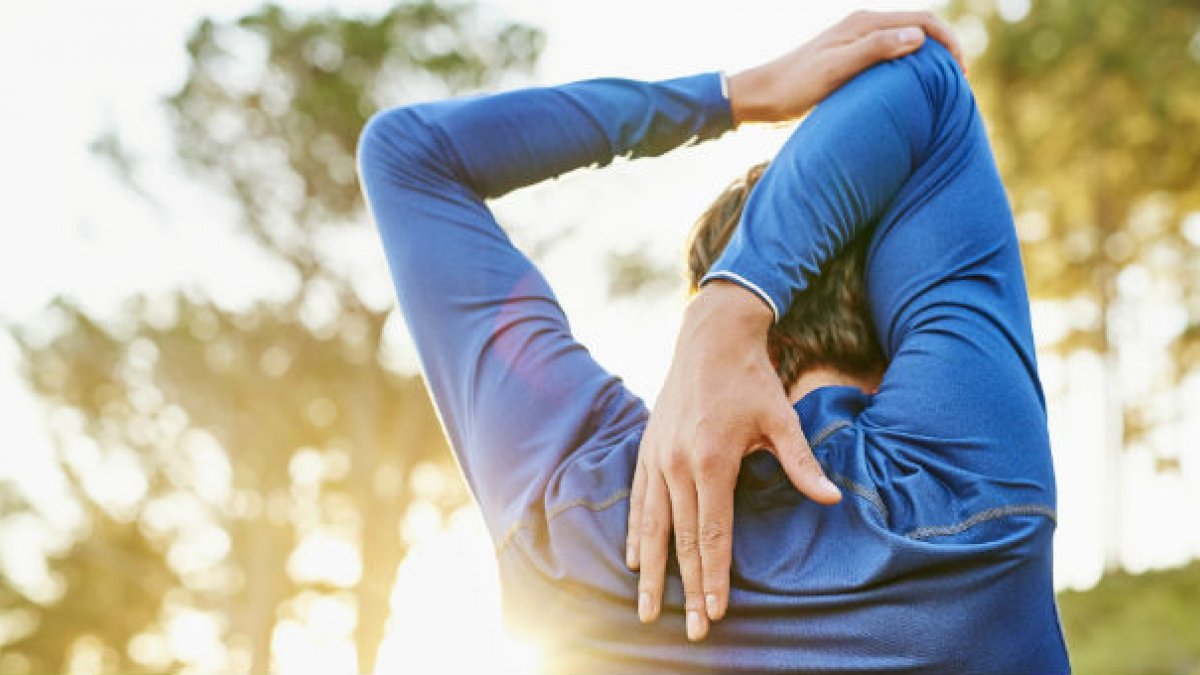 Unlike previous research in this area which mainly focuses on the time from perceiving a reason to contact a healthcare professional to first consultation, this study examines patients’ attentiveness to their bodies and their readiness to contact medical professionals.

During the study, a sample group of over 2,000 people aged 50 and over were asked whether they had experienced one or more of 14 ‘cancer alarm symptoms’ over the previous three months. Almost half the sample (46%) reported experiencing at last once cancer alarm symptom in this time period.

The most commonly reported symptoms were:

Cancer that is diagnosed at an early stage is more likely to be treated successfully saving lives. Research from Cancer Research UK has found that 46% of all patients with cancer in England have their disease diagnosed when it has already reached an advanced stage.

Lead author of the report, Dr Katriina Whitaker from the University of Surrey said: “In order to prevent the number of deaths in England from cancer, we need people to identify and understand changes in their bodies and not delay seeking medical help.

“Far too many cases of cancer are diagnosed at a late stage which severely reduces chances of survival. In this study 27% of those questioned had not yet sought medical advice on symptomatic signs of cancer which is very worrying.”

Dr Jana Witt, Cancer Research UK’s health information officer, said: “There’s no need to check yourself for cancer in a set way or at a set time, but it’s important to pay attention to your body and get to know what’s normal for you.

“It can be easy to put something new or different about your body down to things like getting older, but if you notice any unusual or persistent changes, it’s important to go and see your doctor.