Richard Lyon, Professor in Pre-Hospital Emergency Care at the University of Surrey, has been awarded an MBE in the 2017 Queen’s Birthday Honours List for services to emergency healthcare. 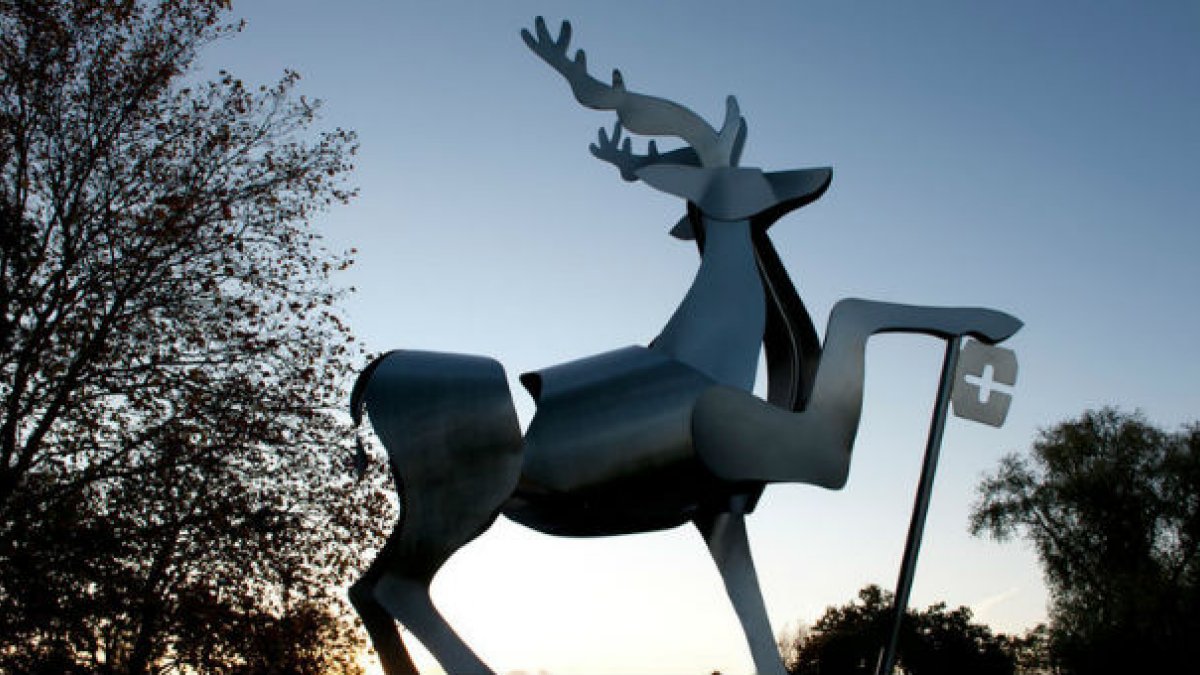 Joining the School of Health Sciences in March 2016, Professor Lyon specialises in pre-hospital resuscitation, trauma care and emergency medicine. His expertise in this area has been recognised with top research awards from the European Resuscitation Council and the British Medical Journal.

His work in academia builds upon a successful career in pre-hospital medical practice, which saw him hold the position of one of the Lead Doctors at the London 2012 Olympic Games and, in 2015, he deployed to Nepal following the  earthquake as part of his role with the UK International Search & Rescue Team.

Professor Lyon also holds the position of Consultant in Emergency Medicine and Pre-hospital Care at the Royal Infirmary of Edinburgh and Clinical Lead for the Medic One team. Adding to an already impressive career, he is also Associate Medical Director of Kent, Surrey and Sussex Air Ambulance and is the Chair of Pre-hospital Emergency Care at the University of Surrey.

Professor Lyon said: “I am truly honoured and humbled to have received this award.

“Working in emergency medicine for more than a decade, I have seen life at its extremes - both cruel and kind. I have been lucky enough to care for some of the bravest patients and their relatives and am privileged to work with paramedics, doctors, pilots and nurses of the very highest calibre.”

President and Vice Chancellor Max Lu said: “I am delighted that Richard’s enormous contribution to emergency medicine has been recognised with this honour.

“His hard work and dedication to emergency medicine are exemplary. I am certain that he will inspire our students to enter into this important field.”