After opening Christmas presents, what do you most look forward to on Christmas? 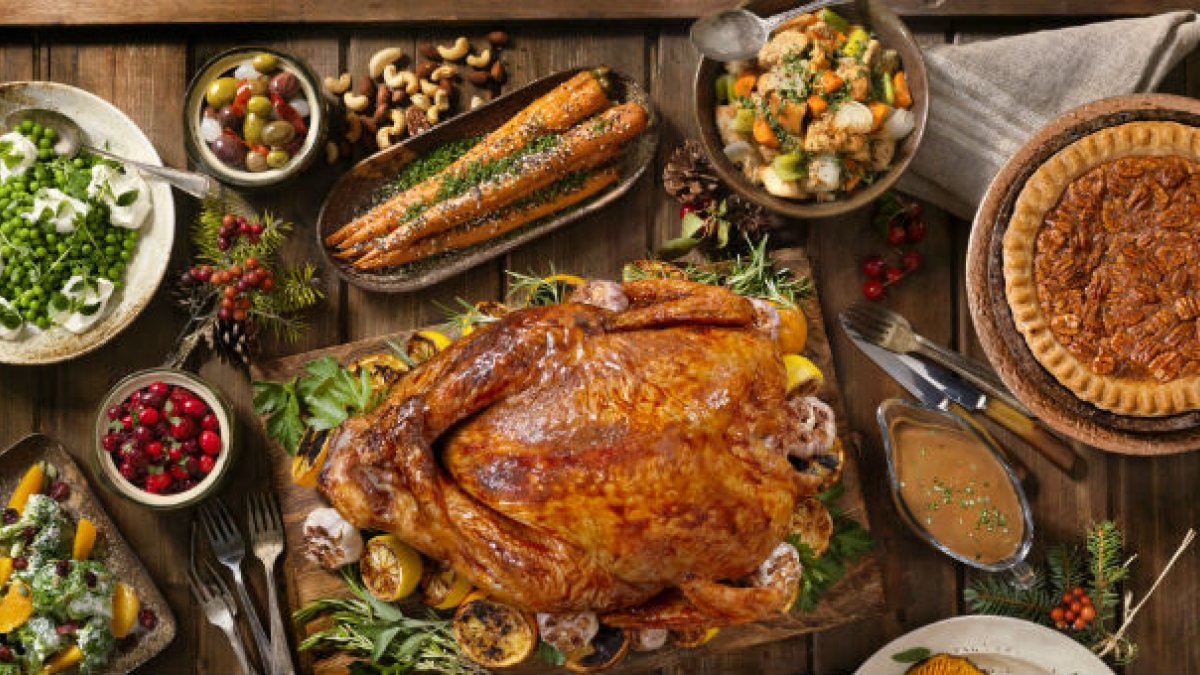 For the vast majority of people it is their Christmas dinner. Thoughts centre on turkey, pigs in blankets and roast potatoes, but for the unfortunate few, common mistakes in cooking Christmas dinner can lead to food poisoning putting a dampener on celebrations.

Professor Anita Eves, from the University of Surrey, said: “Many people view themselves as an accomplished cook and take on all cooking responsibilities for Christmas day. But this is a bigger meal than many cook normally and often for more people. If hygiene rules are not followed they are exposing their guests to a higher risk of food poisoning which can have disastrous consequences.”

Forgot to turn the oven on or not left enough time to cook your turkey? It is tempting to turn the oven up to maximum temperature to get your meat cooked in time. However this could prove both embarrassing and dangerous when cutting into the turkey only to find the inside raw. If this is accidently consumed symptoms include extreme vomiting and diarrhoea.

5)      Be careful of pre-washed or pre-cut vegetables