Twitter could have predicted the outcome of the Brexit vote

Leave campaigners were not only victorious in the June 2016 Brexit vote but also in the battle of the twittersphere, a new study in the British Journal of Politics and International Relations reports.

In the first study of its kind, researchers from the University of Surrey examined 18,000 tweets posted by the three main campaign groups, Stronger In, Vote Leave and Leave.EU in the 5 months preceding the 2016 Brexit vote.

Researchers discovered that the Leave campaign (Vote Leave and Leave.EU) continually outperformed their rival in disseminating their online messaging and as presenting themselves as agenda setters compared to the official Remain campaign (Stronger In) which delivered a sporadic, inflexible online strategy. It was also uncovered that, Stronger In was marginally more likely to make negative comments about its opponents (19.5% of tweets to Vote Leave’s 18.6% and Leave.EU’s 13.7%), despite devoting a relatively high volume of its content to positive arguments (27.3% to 16.1% for Vote Leave and 16.5% for Leave.EU).

This confused approach is further reinforced when examining the language used in tweets. The most commonly used word used in Stronger In’s campaign was ‘leaving’, well in excess of its use by either Leave group. Similarly the term ‘Brexit’ was mentioned more by Stronger In than the official Leave campaign (Vote Leave). This highlights the extent to which the campaign was fought on Leave’s terms, rather than building a different set of references to frame the debate.

The examination of Twitter also revealed that Stronger In was disadvantaged by David Cameron’s decision to try and avoid becoming the central figure of the campaign. While the official Remain campaign rarely mentioned him, both Leave campaigns made much of his words and actions, calling into question his competence and ability and reminding non-Tory voters that a Leave vote would also hurt his government.

The Leave groups were able to capitalise on an established social media network of anti-EU campaigners helping to publicise its messages to a wider audience, which undoubtedly disadvantaged Stronger In. During the Brexit campaign, both Leave groups attracted substantially more Twitter followers than the official Remain campaign. For example, on polling day Leave.EU had nearly 50,000 more Twitter followers than Stronger In, while Vote Leave had 20,000 more. Although the Leave campaign had a significant advantage in being able to mobilise an already extensive social media network, Stronger In’s failure to build as extensive an online following showcases the shortcomings in attracting new followers and successfully spreading its message on Twitter.

Differences in the approach to Twitter were also identified between the two official campaigning groups (Stronger In and Vote Leave) and the unofficial Leave.EU. The latter was free to range much more freely over the political terrain, as evidenced by its much wider range of key words and its disconnection from the landmark events of the campaign. Neither during the TV debates or the final weeks did Leave.EU try to ramp up its volume of tweeting, instead focusing on maintaining a more consistent stream of information to its very large audience.

Lead author of the paper, Dr Simon Usherwood from the University of Surrey, said: “The outcome of the Brexit vote on 22nd June 2016 would not have been as shocking had more attention been paid to what was happening on Twitter. Twitter exposed the flaws of Stronger In’s campaign, particularly the inability to gain popular interest in its ideas about the benefits of remaining in the EU. This undoubtedly strengthened the Leave campaign, which had a set of clear messages  that drew on the long-standing Eurosceptic mobilisation in the country.

“With campaigning online now becoming the norm for political parties, it is important they learn from the failings of Stronger In and develop comprehensive social media strategies in the future. With the upcoming General Election on 8 June, it will be interesting to see how Twitter will be used by each of the political parties and what that might mean to the result.” 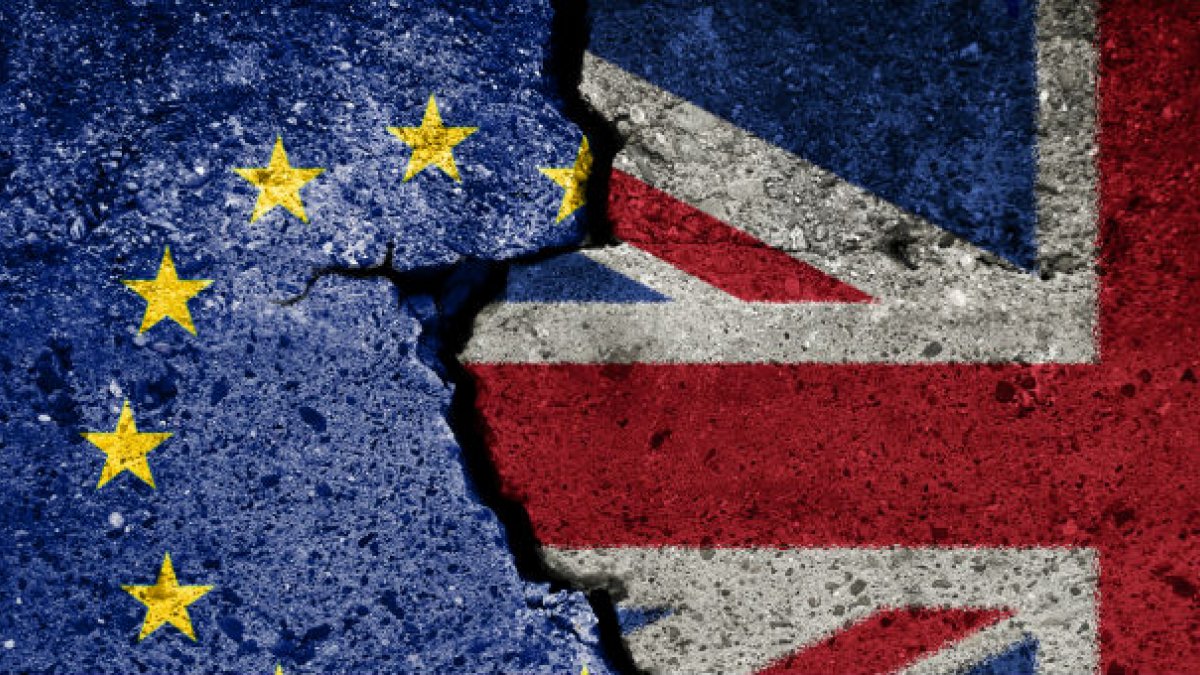