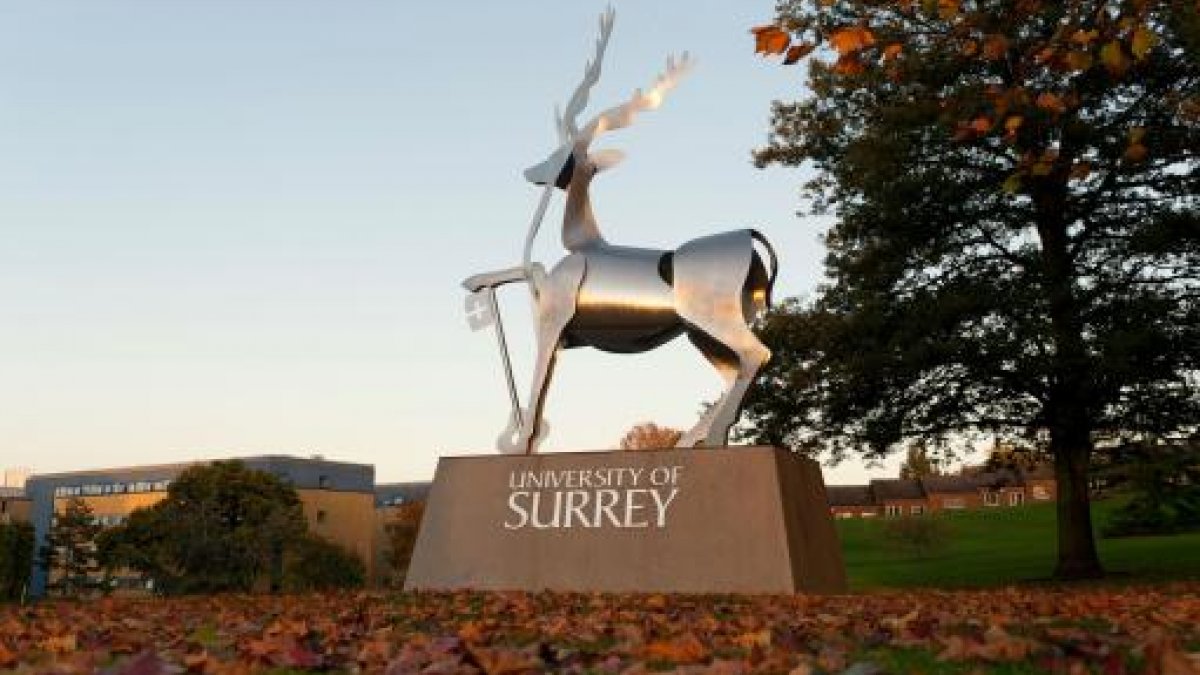 The University of Surrey has four academic programmes ranked in the top 100 in the world, according to the latest ShanghaiRanking's Global Ranking of Academic Subjects 2017, including Hospitality and Tourism Management, which attained sixth place globally.

The university has three other subjects ranked among the best 100 in the world, with Telecommunications Engineering being 35th globally, Veterinary Sciences and Electrical & Electronic Engineering ranked 76-100th in the world. Computer Science and Engineering was ranked in the top 150, and 15 subjects in total offered by the University of Surrey are positioned in the top 500 globally.

The rankings were announced just days after the University of Surrey received a Gold Award in the Teaching Excellence Framework for its excellence in teaching, outstanding academic programmes and exceptional student experience.

The School of Hospitality and Tourism Management, which is currently ranked number one in both the Guardian University Guide 2017 and the Complete University Guide 2017, has a yet another strong international recognition for its world-class excellence and reputation. Earlier in the year two global rankings (QS and CWUR) both listed the school at No 5 position.

Professor Max Lu, President and Vice-Chancellor, said: “I am delighted to see the University of Surrey is rising in its international reputation and the latest rankings recognise the strengths of the University.  The fact that there is an increasing number of disciplines breaking into the top 500 and top 100 ranks is a resounding confirmation of the tremendous achievements of our talented staff.

“It is very pleasing to see that programmes such as Hospitality and Tourism, Telecommunications, Electrical & Electronic Engineering and Veterinary Sciences gained a top 100 stamp – a real breakthrough from just one discipline in the top 100 in the ARWU 2016 subject listings.

“The recognition of the University’s reputation in teaching and research at the highest levels, is a great kudos to our staff and tribute to the wonderful support we have received from our community and partners around the world, and for that I take this opportunity to thank them all.”